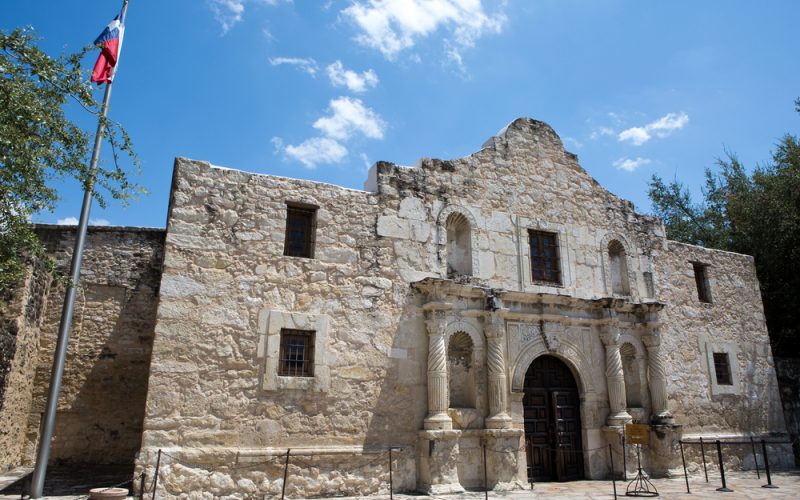 At the end of the U.S-Mexico War, America gained hundreds of miles of new territory, including Texas. This acquisition of land created a new population of Mexican Americans who didn’t quite fit into the country’s existing racial hierarchy. UCLA professor Laura E. Gómez joins guest host Courtney Collins to talk about the role Mexican Americans have played in U.S. racial history – and about how they have long held what Gómez refers to as an “off white” status. Her book is called “Manifest Destinies: The Making of the Mexican American Race” (New York University Press).

This episode originally aired on February 7, 2018. 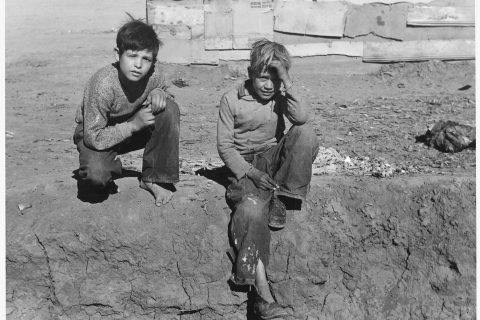 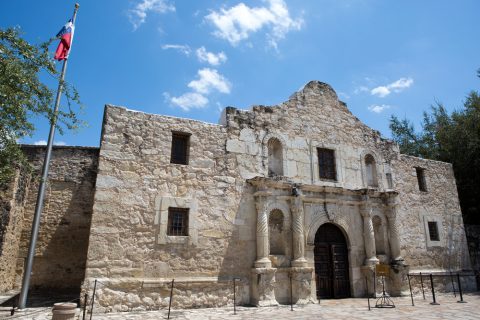 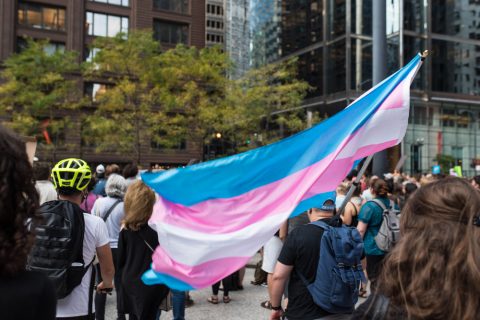