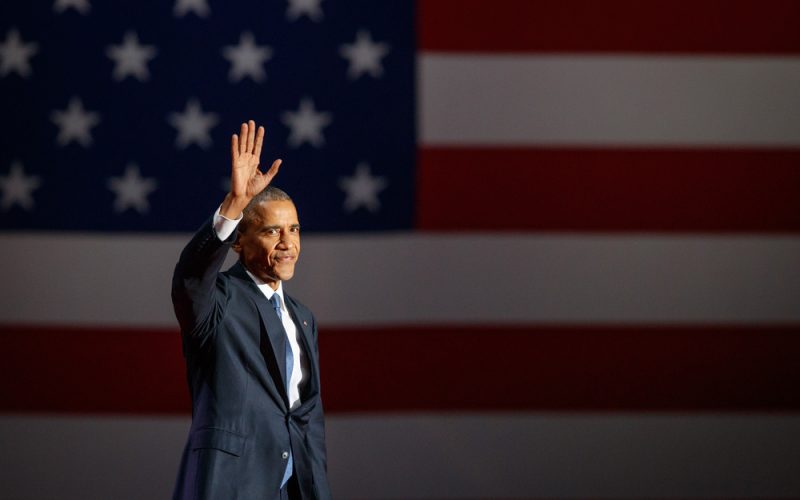 As one of Barack Obama’s top aides, Ben Rhodes spent eight years in the White House working alongside the president. He joins us to talk about what it was like to wait out the Osama bin Laden raid, lead secret negotiations with other countries and serve as a sounding board to the leader of the free world. And we’ll talk about the former president’s concerns that he was possibly too aggressive in pushing liberal policies, which Rhodes writes about in his new memoir, “The World As it Is: A Memoir of the Obama White House” (Random House).