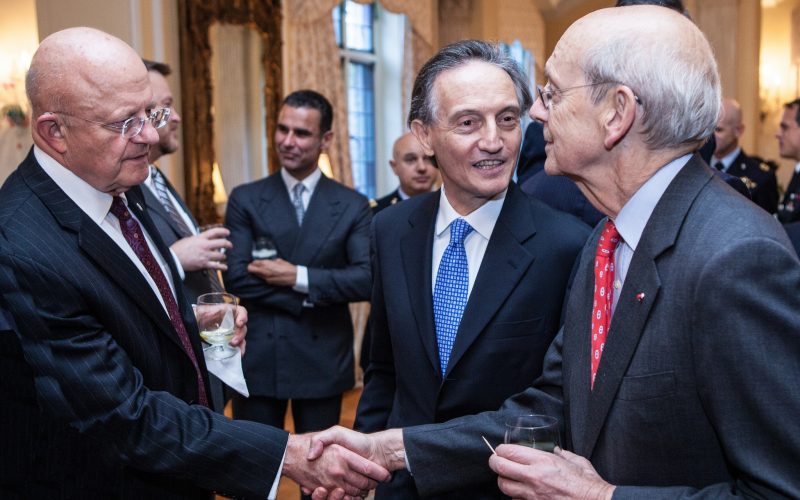 James Clapper served as Director of National Intelligence under President Obama. And since leaving the post, he’s been a defender of the intelligence community while also talking about improvements that can be made. He joins us to reflect on his time working in the White House – and about the current state of intelligence gathering – which he writes about in “Facts and Fears: Hard Truths from a Life in Intelligence” (Viking).