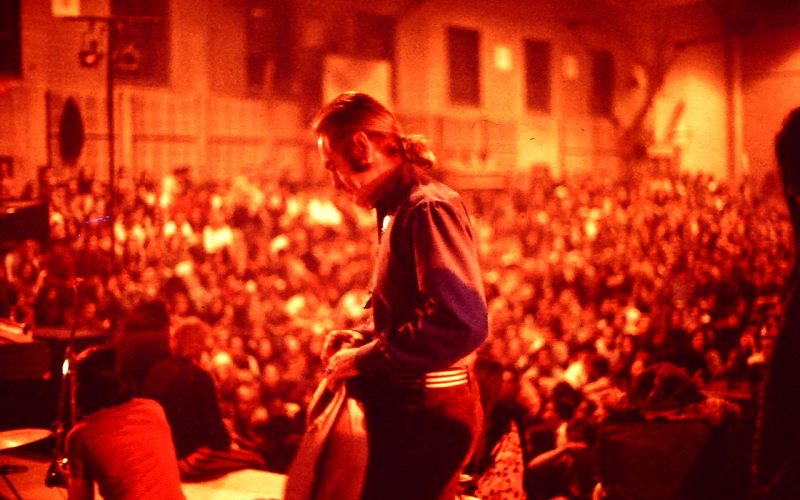 Timothy Leary on a lecture tour at State University of New York at Buffalo in 1969. Dennis Bogdan/Wikimedia Commons.

When Timothy Leary escaped from prison, it set off a manhunt fueled by President Nixon’s obsession with catching the leading voice of America’s counterculture. Bill Minutaglio joins us to talk about what the rivalry between the two men says about the division in the country at that time. His new book with Steven L. Davis is called “The Most Dangerous Man in America: Timothy Leary, Richard Nixon and the Hunt for the Fugitive King of LSD” (Twelve).

>More: Prepare for the show by checking out the Dallas Morning News review. 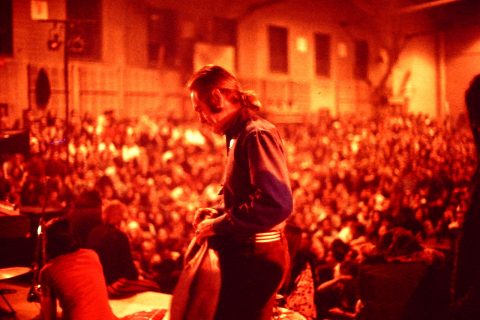 Timothy Leary on a lecture tour at State University of New York at Buffalo in 1969. Dennis Bogdan/Wikimedia Commons.
March 26, 2018