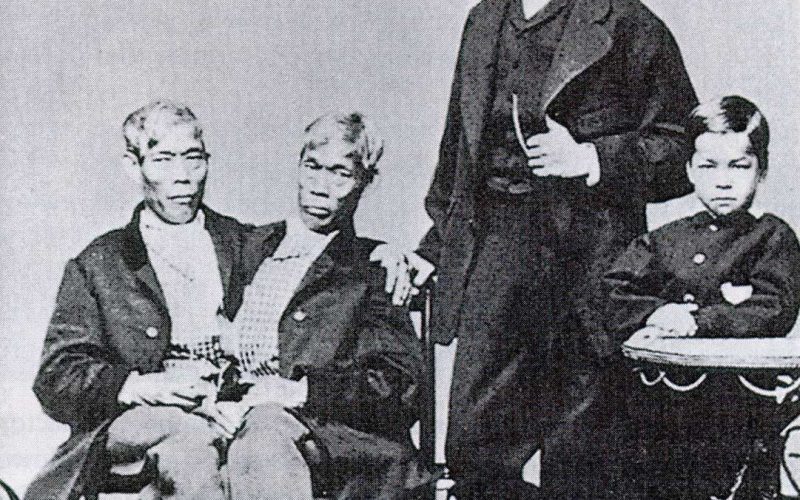 In 1829, Chang and Eng Bunker arrived in Boston and were an immediate sensation, as most people had never encountered a set of conjoined twins. University of California English professor Yunte Huang joins us to tell the Bunkers’ story – how they won their freedom, entertained the masses and found love along the way. Huang’s new book is called “Inseparable: The Original Siamese Twins and Their Rendezvous with American History” (Liveright).

This episode originally aired on April 9, 2018. 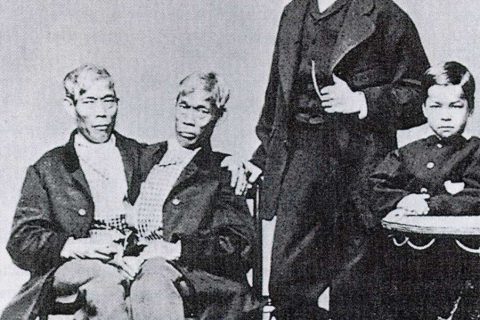