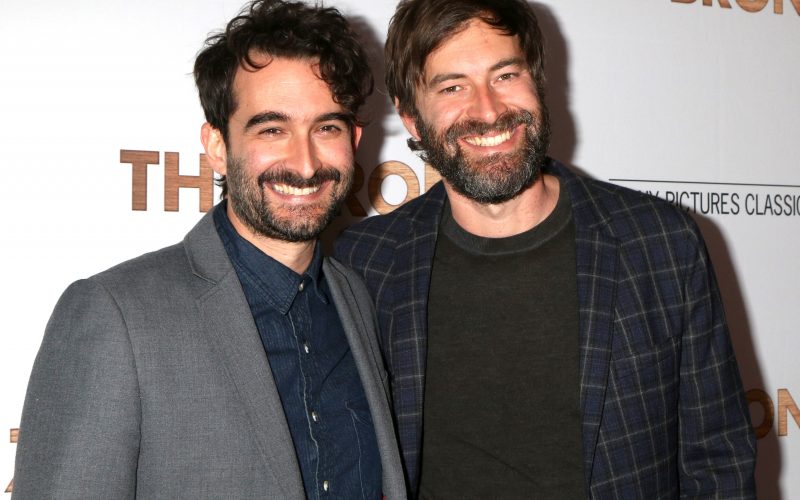 Mark and Jay Duplass seemingly have the Midas touch in Hollywood. As actors, writers and producers, they’ve been involved in “Transparent,” “The Mindy Project,” “Togetherness,” “Wild Wild Country” and many, many other projects. The siblings join us to talk about their childhood making movies with a clunky video camera in New Orleans – and about how having a creative partner you’re related to can sometimes be a little too cozy. Their new memoir is called “Like Brothers” (Random House). 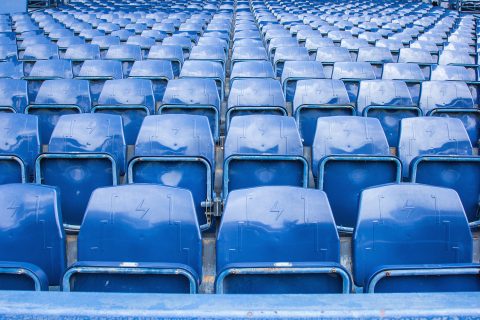 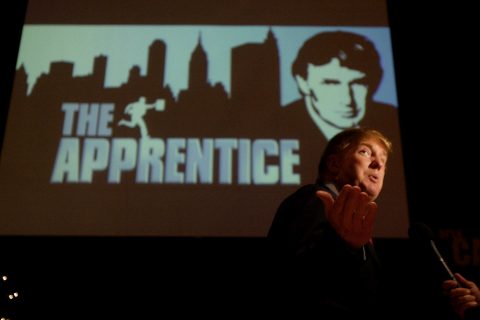 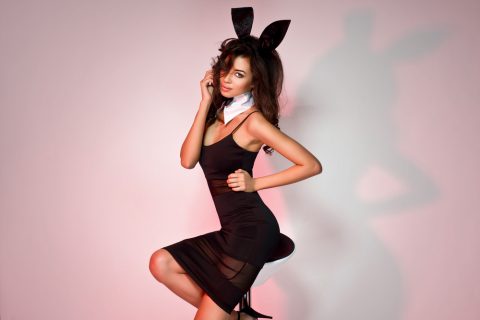