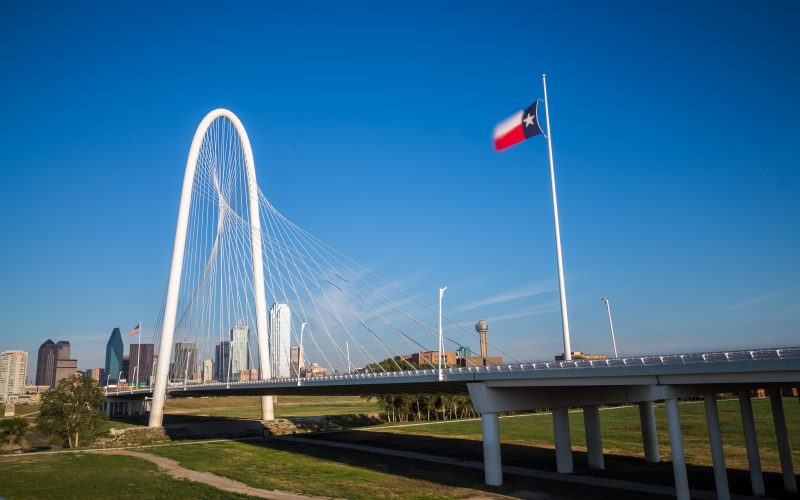 Texas looks like a state that could’ve been designed by Donald Trump with its low taxes and minimal regulations. And it’s been more than 20 years since a Democrat has been elected to statewide office. On the other hand, its urban centers are reliably blue and its population has already hit minority-majority status. Pulitzer Prize-winning author Lawrence Wright joins us to talk about how contradictions that play out here reflect the nation as a whole, which he writes about in “God Save Texas: A Journey into the Soul of the Lone Star State” (Knopf).