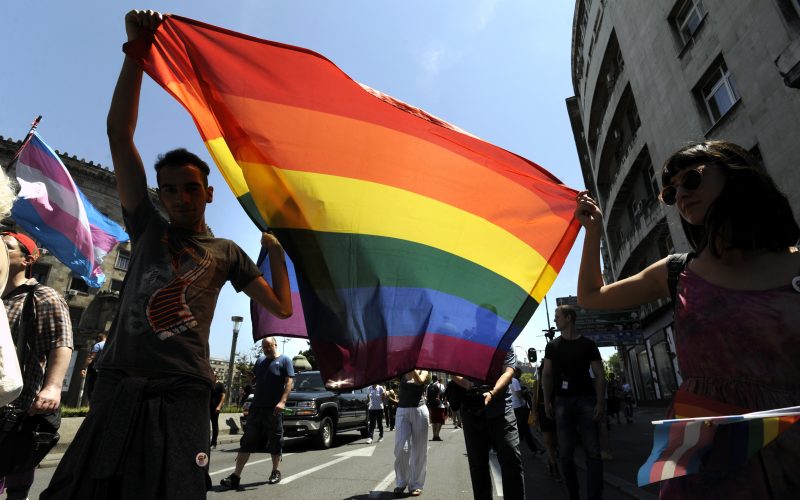 The Supreme Court’s 2015 legalization of same-sex marriage was a watershed moment for LGBTQ rights. Fenton Johnson talks about what’s next for the movement – and about how the marriage ruling may have actually slowed some of its momentum. His essay “The Future of Queer” appears in Harpers.

This episode originally aired on December 21, 2017. 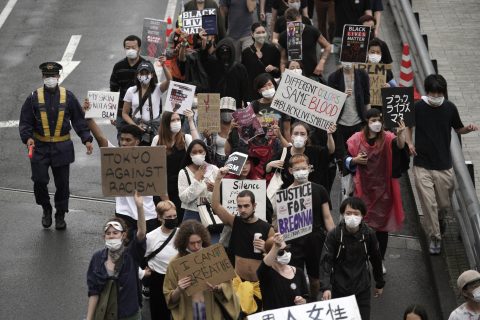 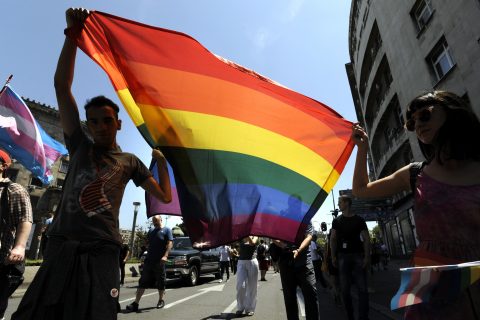 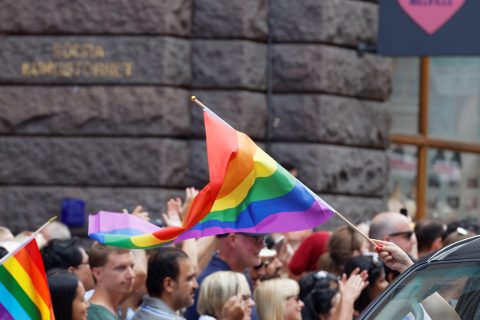 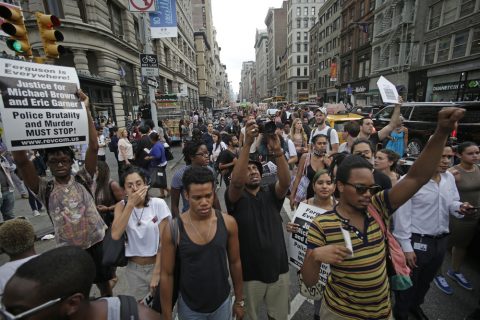