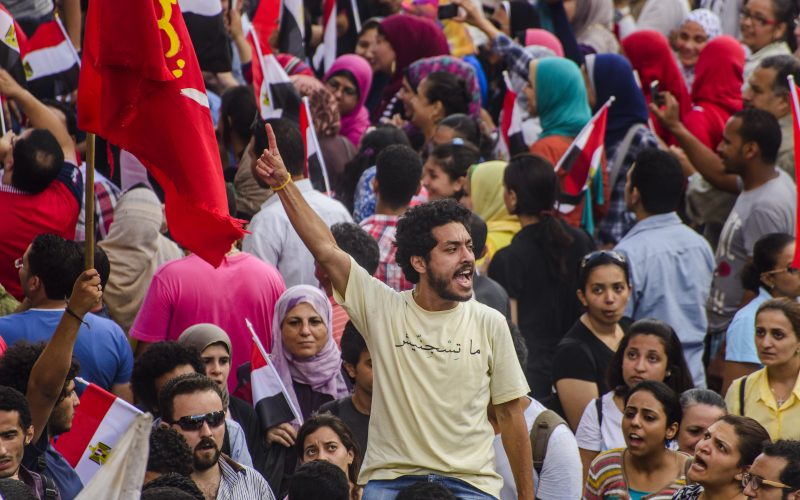 Social media networks have been a major driver of change in the Muslim word – facilitating everything from the Arab Spring to ISIS. Haroon K. Ullah, a former advisor to three secretaries of state, joins us to talk about the impact of online networks in the Middle East and elsewhere, which he writes about in “Digital World War: Islamists, Extremists, and the Fight for Cyber Supremacy” (Yale University Press). 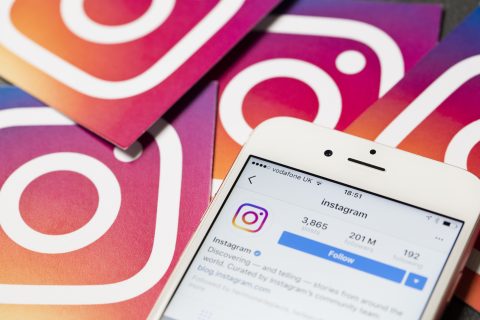 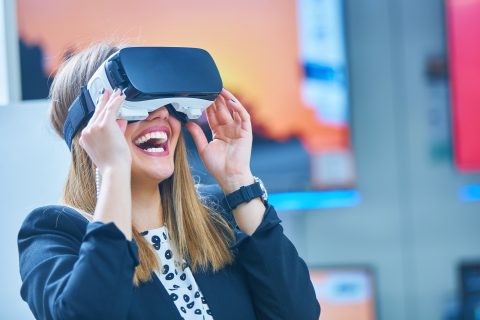