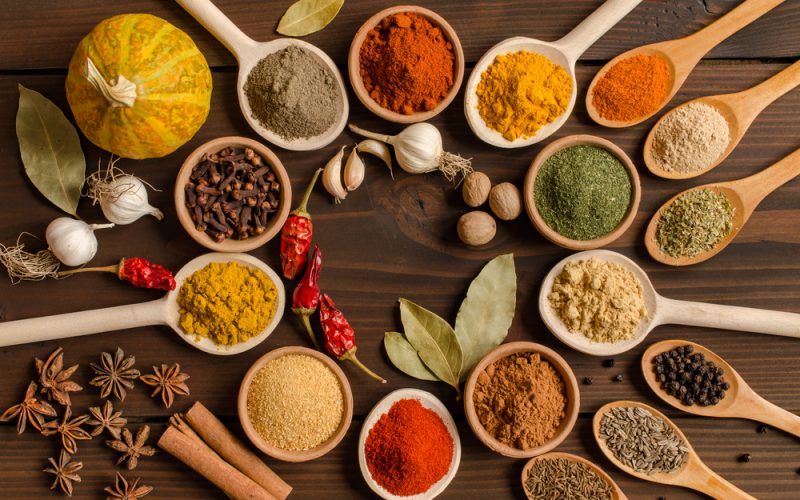 At the height of its power, the sun never set on the British Empire. And that scope turned Britain into a clearinghouse for culture, connecting East and West through its many trade routes. Historian Lizzie Collingham joins guest host Lauren Silverman to talk about the effect these connections had on how food traditions spread across the globe, which she writes about in “The Taste of Empire: How Britain’s Quest for Food Shaped the Modern World” (Basic Books). 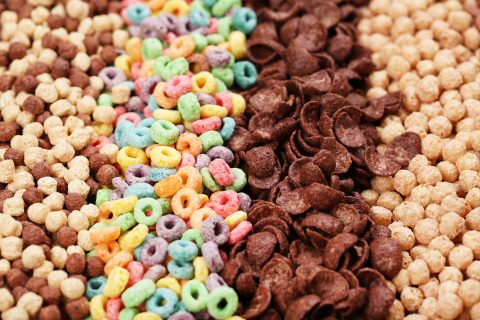 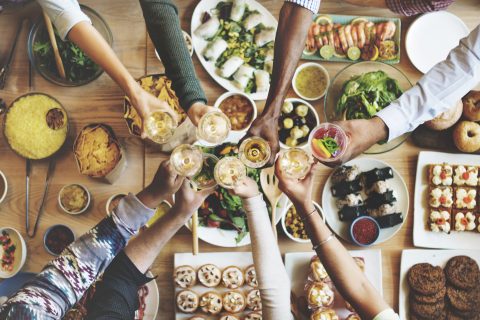 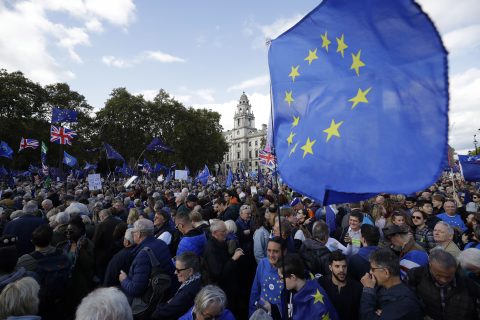 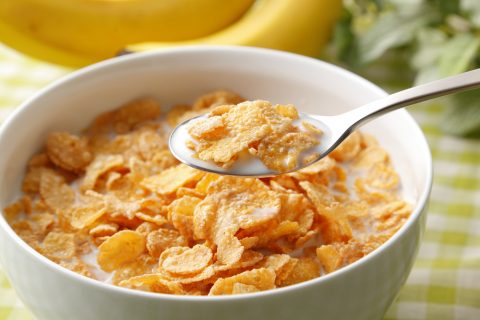