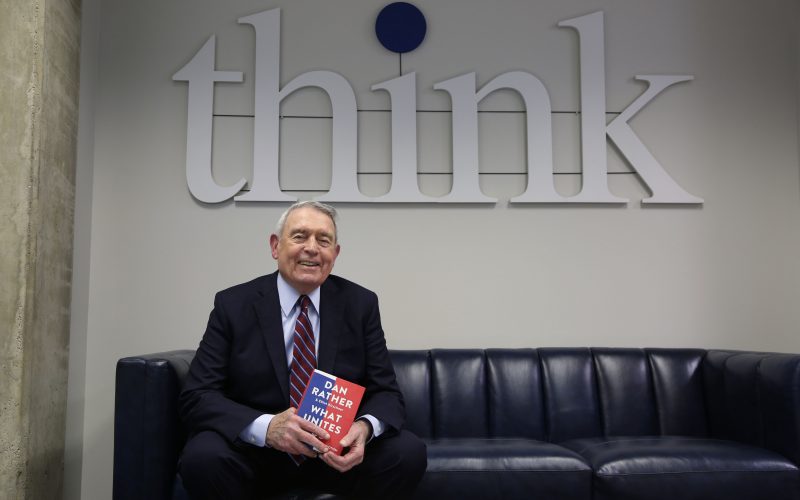 Dan Rather anchored the CBS Evening News for 24 years. And he’s maintained a public profile since he left the network in 2005 with his frequent essays on current events. He joined us in November to give his take on the state of the nation and the world, which he writes about in “What Unites Us: Reflections on Patriotism” (Algonquin Books of Chapel Hill).

>> More: Dan Rather talks “What Unites Us”

This episode originally aired on November 16, 2017. 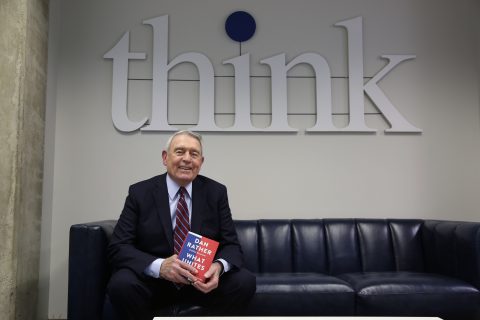