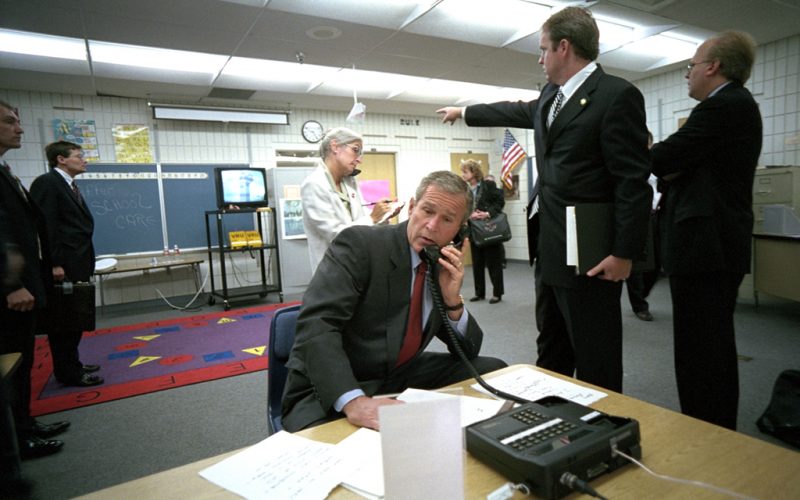 As a West Point graduate with tours of Iraq and Afghanistan under his belt, Maj. Danny Sjursen has been a frequent critic of the global war on terror. Still, he says it’s difficult to think that anyone in the White House on Sept. 12, 2001, would have followed a different path. He talks about the past 16 years through the clarity of hindsight, which he writes about for The Nation. 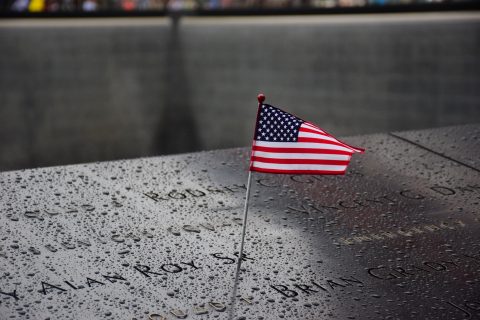 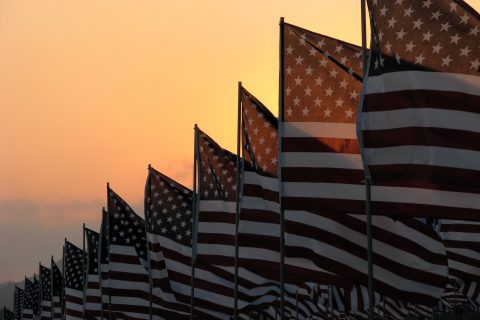