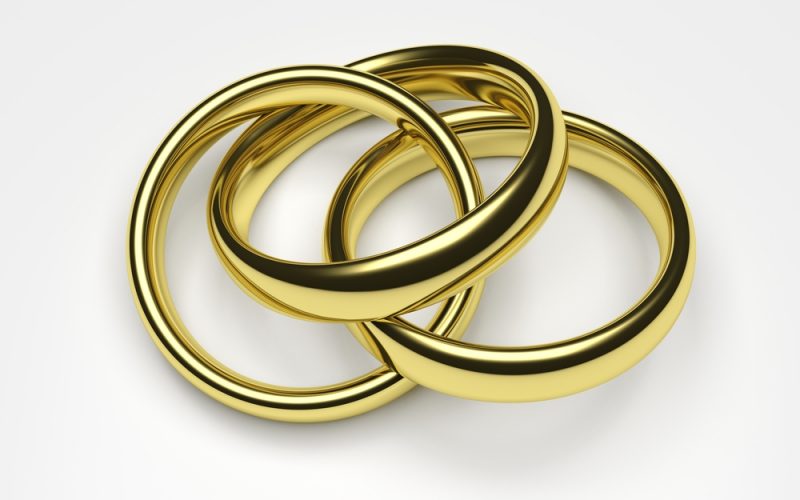 As the leader of a polygamist cult, Ervil LeBaron had 13 wives and more than 50 children. One of his daughters, Anna LeBaron, joins us to talk about how she felt alone even while surrounded by so many siblings – and about living in constant fear as her dad was wanted for murder. Her new memoir is called “The Polygamist’s Daughter” (Tyndale).

This episode originally aired on April 6, 2017.