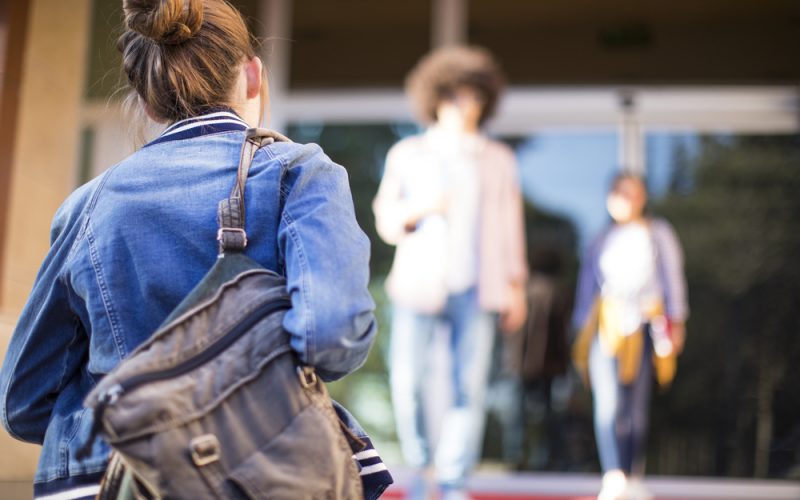 Intelligence services from Russia, China and other world powers have figured out a way to gain sensitive information about the U.S. from an unlikely place: university campuses. Pulitzer Prize-winning journalist Daniel Golden talks about how some foreign college students are actually working as spies for their home countries – and about how the FBI and CIA are returning the favor abroad. His new book is called “Spy Schools: How the CIA, FBI, and Foreign Intelligence Secretly Exploit America’s Universities” (Henry Holt and Co.). 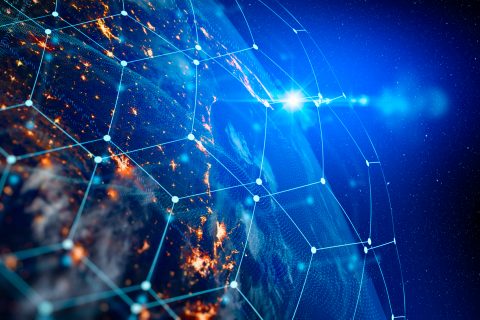