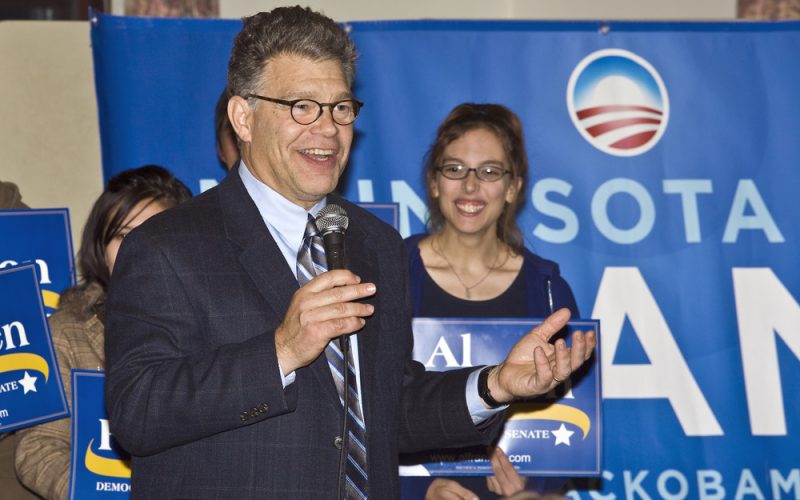 Over the last eight years, Al Franken has emerged as one of the leading voices of the Democrats’ congressional minority. On Friday, the junior senator from Minnesota delivered the keynote address at the Texas Tribune Festival in Austin. And before he took the stage, he joined us for a wide-ranging conversation about issues facing the federal government, his relationship with colleagues on both sides of the aisle – and about his transformation from comedian to senator, which he details in his book “Al Franken: Giant of the Senate” (Twelve).