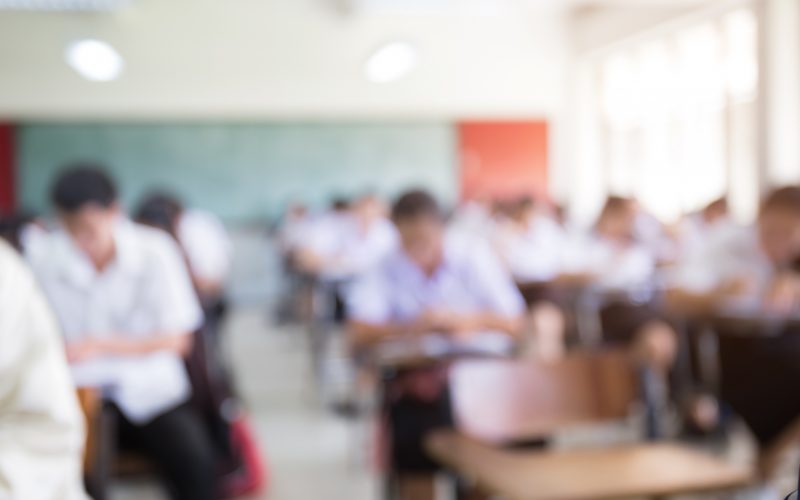 Supporters of affirmative action in college admissions argue the practice is a step toward racial equality. Detractors, however, say it’s wrong to help some students at the expense of others. Texas A&M associate professor Michael S. Collins talks with host Krys Boyd about the current thinking around the issue, which he writes about for Harper’s. 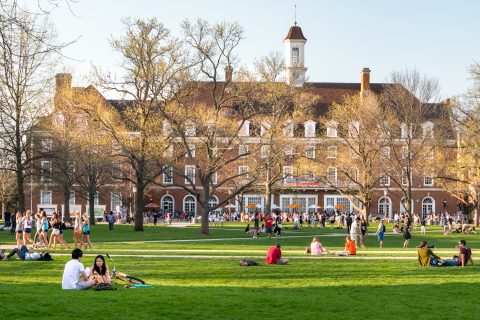