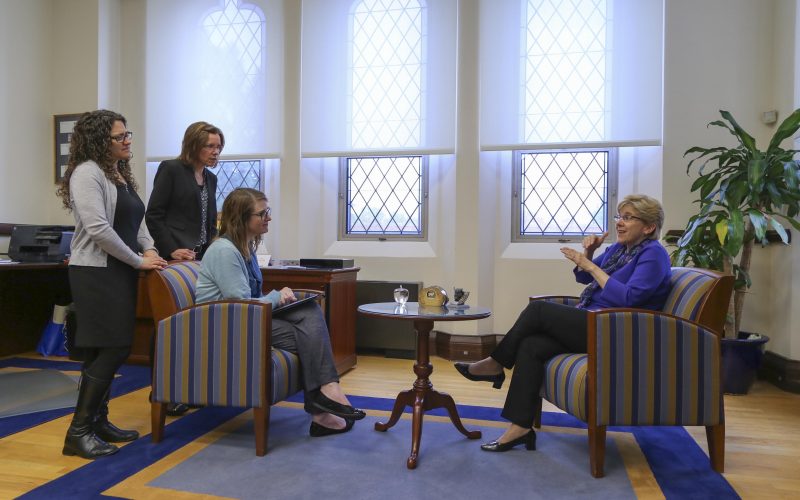 Gallaudet University in Washington D.C. is one of the nation’s leading educators of deaf students. This hour, we’ll look at how these students are excelling in a hearing world. We’ll be joined by a pair of students who’ve attended the school – including one who interprets concerts by Chance the Rapper and other artists. And Gallaudet president Roberta Cordano explains how the school tailors teaching to serve its deaf and hard of hearing population.

Roberta Cordano was a student at Gallaudet University. Now, she’s the first female, deaf president of the school.

Matthew Maxey signs during a live performance by Chance the Rapper. Note: Some language may not be appropriate for all viewers.

Matthew Maxey signs “Regulate” by Warren G, featuring Nate Dogg. Note: Some language may not be appropriate for all viewers. 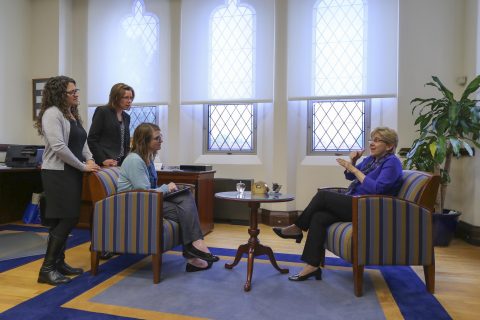