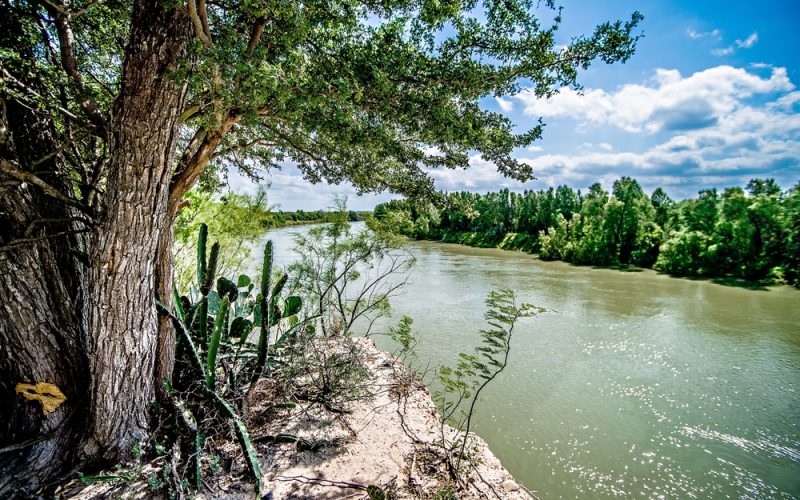 José and Miguel Treviño grew up in the Mexican border town of Nuevo Laredo. José eventually immigrated to the U.S. while Miguel stayed behind and moved up the ranks of the Zetas cartel. Joe Tone joins host Krys Boyd to tell the story of how the brothers’ paths crossed later in life – and caught the attention of the F.B.I. His new book is called “Bones: Brothers, Horses, Cartels, and the Borderland Dream” (One World). 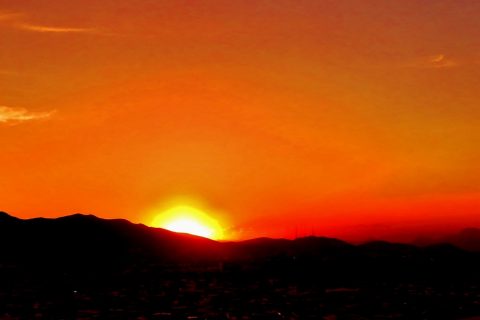