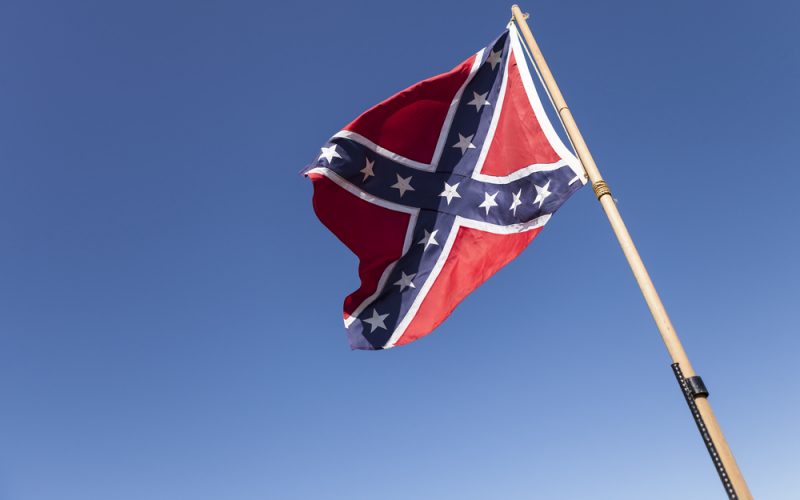 On Saturday, Charlottesville, Va., became the epicenter of America’s racial unrest as white nationalists sparred with counter-protesters in a scene reminiscent of the darkest days of the Civil Rights era. We’ll get an update from the scene from the Charlottesville bureau chief for WVTF radio, Sandy Hausman. And later in the hour, Carol Anderson, chair of the African American Studies department at Emory University, joins us to dissect the events of the weekend and to talk about how we got to here. Her book “White Rage: The Unspoken Truth of Our Racial Divide” (Bloomsbury) was released in 2016. 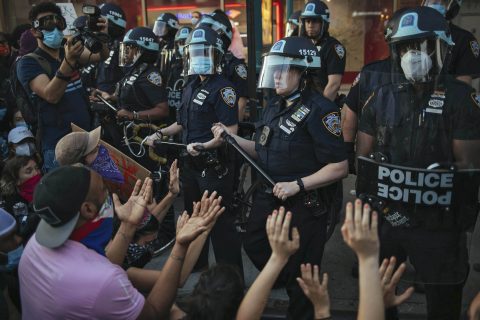 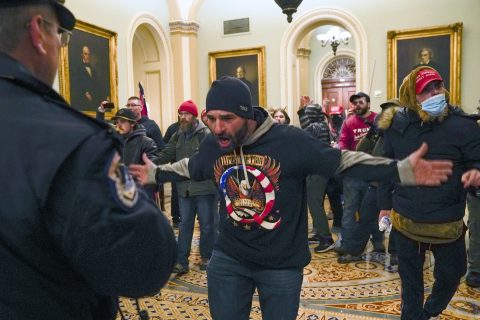 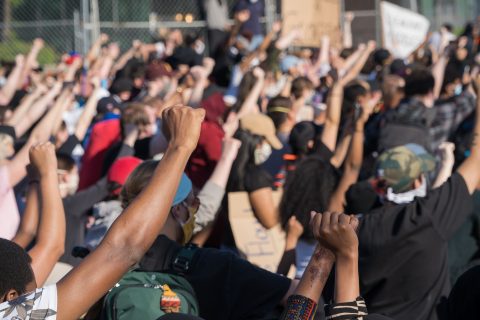