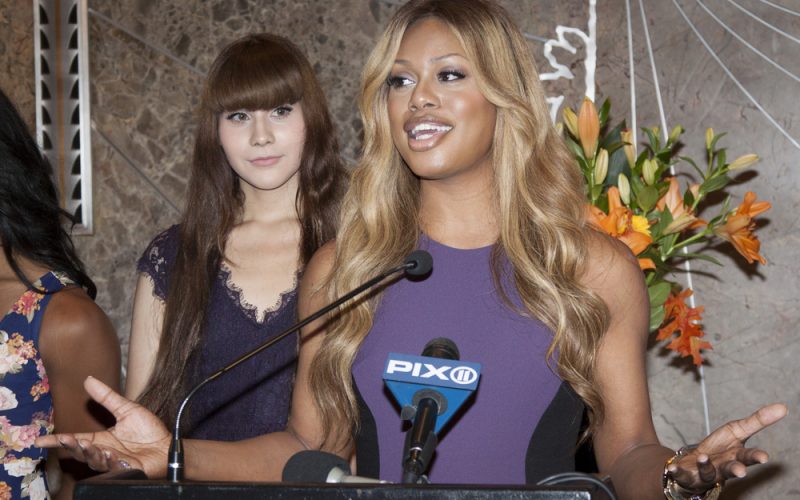 Transgender Americans were told last week by President Trump that they are no longer able to serve in the military. And a debate is underway in Austin over where transgender Texans will be allowed to use the restroom. Heath Fogg Davis – a Temple University political scientist who also happens to be a transgender man – joins us to talk about the current issues facing the trans community. His new book is called “Beyond Trans: Does Gender Matter” (NYU Press). 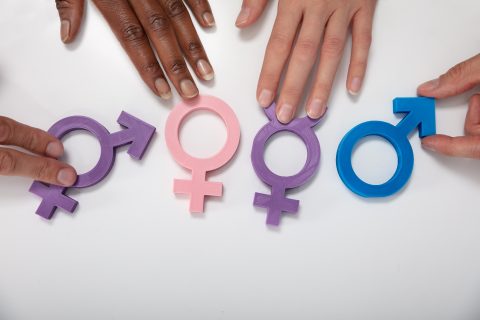 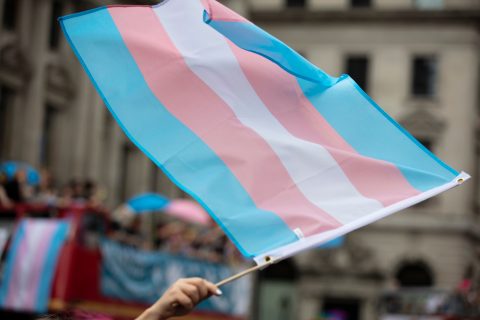 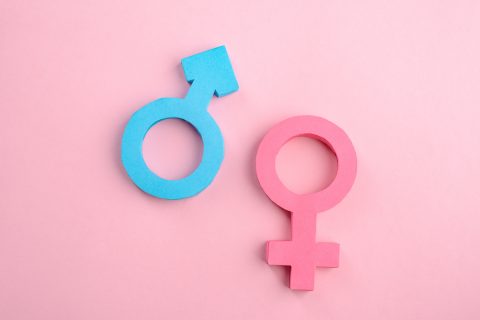