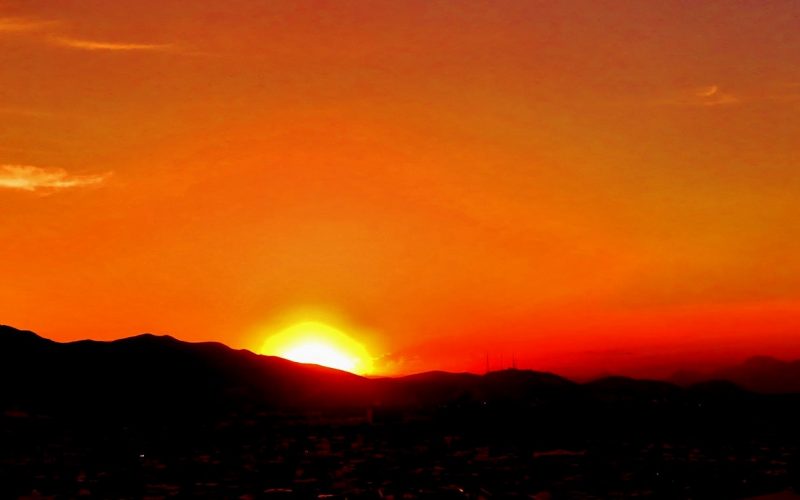 In March 2011, gunmen from the Zetas cartel descended on the Mexican town of Allende to exact revenge on a suspected source working with the DEA. When they were done, dozens and dozens of men, women and children were dead. Ginger Thompson joins us to detail the leak that lead to the killings – and to talk about what life in Allende is like now. Her story “How the U.S. Triggered a Massacre in Mexico” is a co-production of ProPublica and National Geographic. 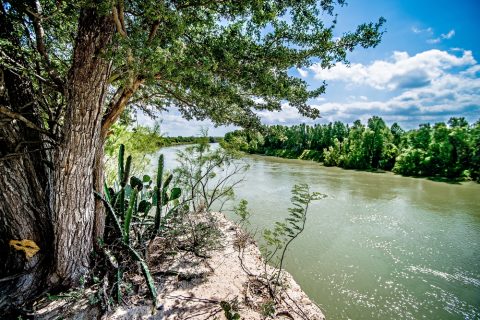