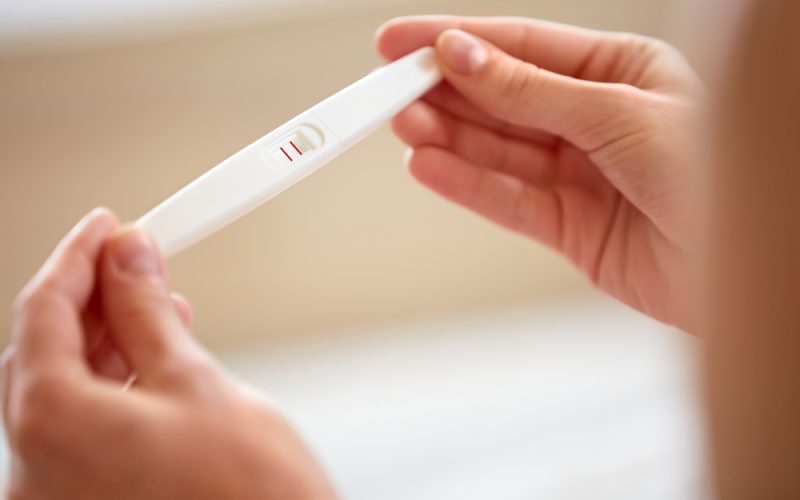 A majority of Texas schools offer abstinence-only sex education or no sex education at all. At the same time, Texas has one of the highest teen-pregnancy rates in the nation. We’ll talk about the many factors at play when it comes to teaching the state’s young people about sex with Cynthia Osborne of the Center for Health and Social Policy at the University of Texas and Jessica Chester, a former teen mom who now advises people on family planning.

… one of the shortfalls of abstinence-only education:

“By the time that they graduate from high school, nearly two-thirds of our teens have had sex. And that reality hasn’t changed very much, in fact, teens today are less sexually active than they were back in the 90s and 80s. It’s just that with abstinence-only education we are leaving the burden to teens to say don’t have sex, but we are not giving them any tools or information about what to do if they do decide to have sex, which is the norm for most teens.”