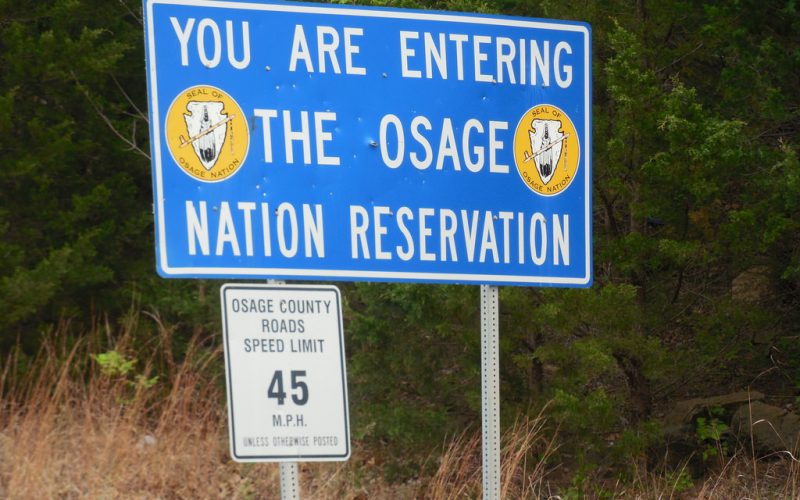 In the 1920s, members of the Osage tribe were some of the richest people in the world after oil was discovered on their land. New Yorker writer David Grann joins us to tell the story of how these newly-minted millionaires were suddenly being killed off – and how a former Texas Ranger was brought in to solve the mystery. His new book is called “Killers of the Flower Moon: The Osage Murders and the Birth of the FBI” (Doubleday).

Get prepared for our conversation by reading this review by The Dallas Morning News. 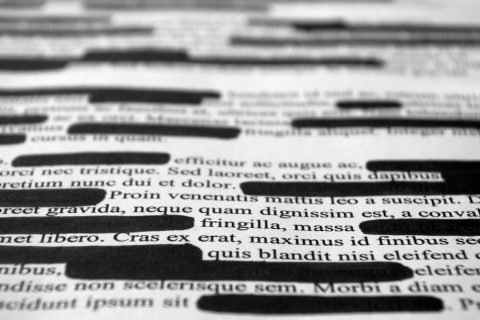