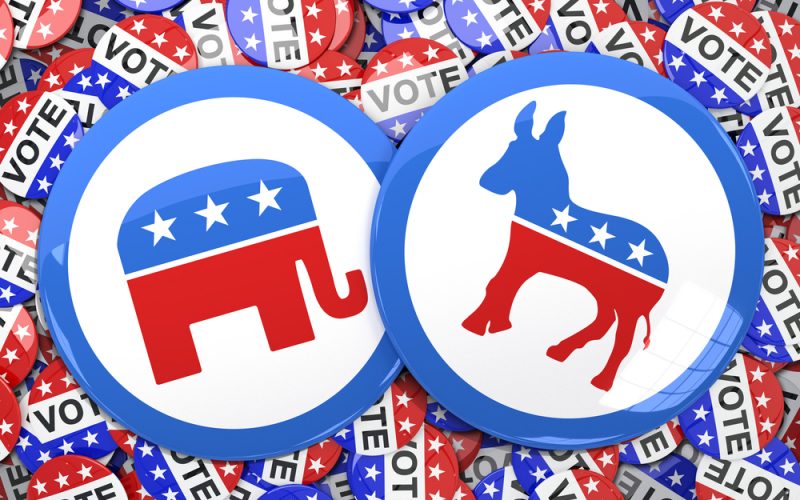 Among those active in the political conversation, it feels as if we’re as divided as ever. Many Americans, however, aren’t as invested in the day-to-day business of Washington as cable news would make us think. LSU political scientist Nathan Kalmoe joins us to talk about how voters who are only casually engaged with politics make up their minds on Election Day. He’s a co-author of “Neither Liberal Nor Conservative: Ideological Innocence in the American Public” (University of Chicago Press).

…  how the 2016 election showed voters are more loyal to their party than ideology:

“If we believe the conventional wisdom that the public is really ideological and that the public is polarized on that ideology. That Democrats are extreme liberals and Republicans are extreme conservatives, then we wouldn’t expect to see what we saw in 2016, where on the Republican side there were plenty of other much more conservative in the Republican party among the very large slate of candidates. Instead, they chose Donald Trump who in the past has identified as a Democrat at times. Who has had both liberal and conservative positions across time … and the same goes for the Democratic side that between Hillary Clinton and Bernie Sanders if you were to imagine an extremely liberal Democratic polity it would be voting for Bernie Sanders by a wide margin. Instead, they went with Hillary Clinton.”