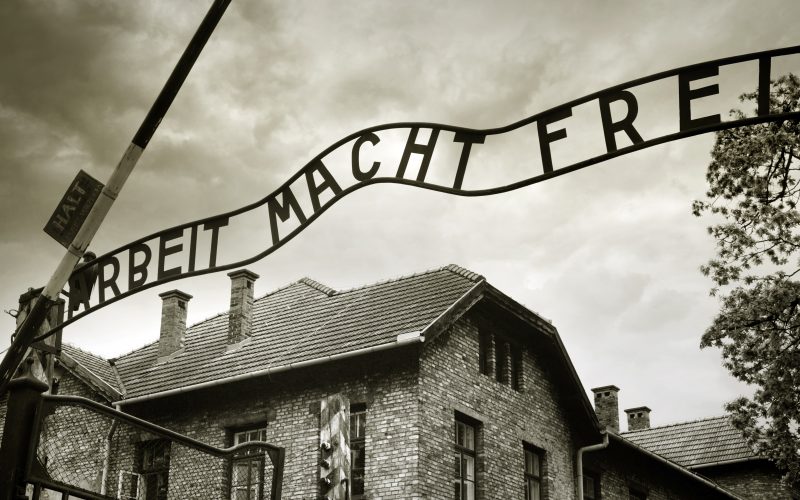 Novelist Rachel Kadish’s grandparents survived the Holocaust in Poland. Novelist Jessica Shattuck’s grandparents were members of the Nazi party in Germany. More than 70 years after the end of World War II, the fellow writers join us to explore what it means to be friends given their family histories – and what role forgiveness plays in their relationship. 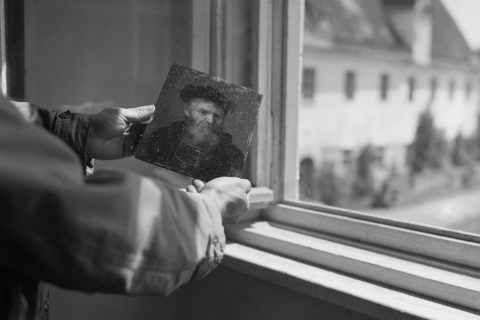