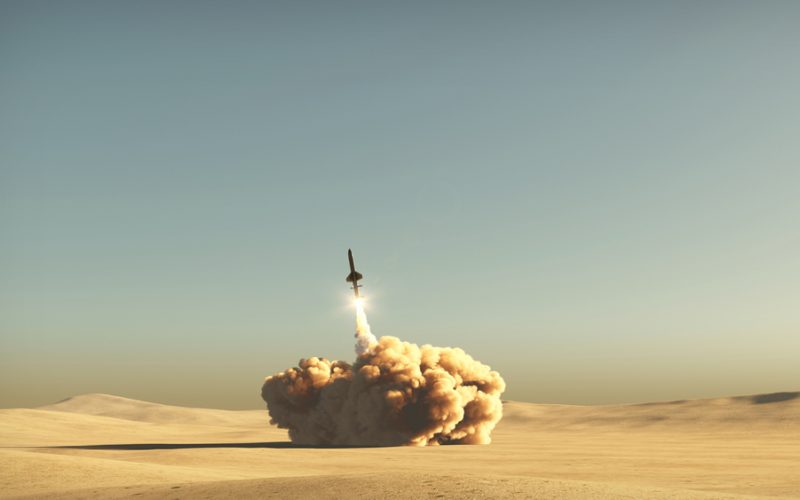 Since the earliest days of the Cold War, the U.S. government has continuously revised a plan that would ensure continuity in the event of a nuclear attack. Garret M. Graff joins us to talk about the inner-workings of the plan – and how it’s evolved in the last six decades – which he writes about in “Raven Rock: The Story of the U.S. Government’s Secret Plan to Save Itself — While the Rest of Us Die” (Simon & Schuster). He speaks tonight to the World Affairs Council of Dallas-Fort Worth.

… the “continuity of government” plans:

“So many of these plans end up preserving the spirit of the Constitution, but not necessarily the letter of the Constitution. … The most secret level of these plans today is called ‘Enduring Constitutional Government.’ The ‘ECG’ plans, which deal with how the three branches of government would interact in the event of some sort of catastrophic event. And part of what we know about those plans today is that they involve some type of superpowers for some small number of members of congress. Perhaps as few as one to four or even eight members of Congress who would basically be designated to act in the stead of the entire U.S. Congress until we could get back to a point where Congress and in its normal function would be able to step in and resume control.”