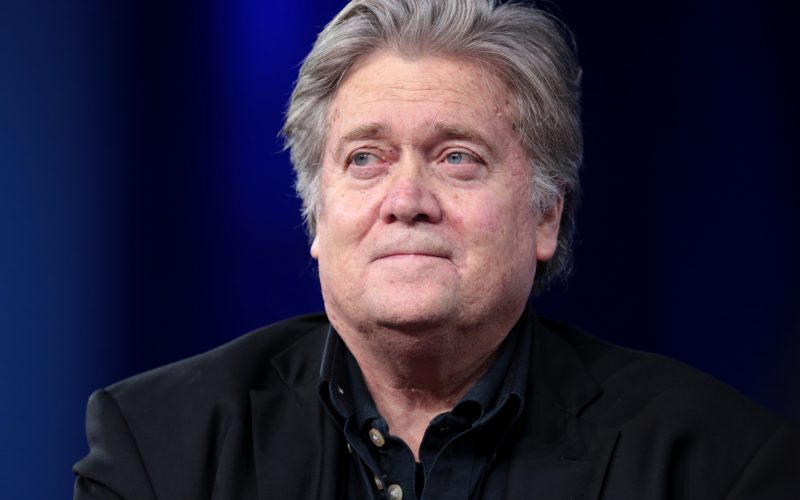 The most controversial figure in President Trump’s cabinet is arguably chief strategist Steve Bannon. Documentary filmmaker Michael Kirk joins us to talk about Bannon’s days operating Breitbart News – and about how his views on race and nationalism have shaped the president’s policies. Kirk’s Frontline documentary is called “Bannon’s War.”

“The Access Hollywood tape hits and while everyone else is deserting Trump … it’s Bannon who says fight. In the hour before the second debate when everybody thinks Donald Trump is done, it is Bannon that says let’s bring in those four women that Bill Clinton allegedly assaulted or raped … It’s a diversion. It’s a classic get the press, which is headed one way – Trump is dead and buried – to another thing – Trump is fighting back. Trump is alive. Trump is bringing these women into the debate. Oh my god this guy never quits. It is a moment of rebirth for Donald Trump by all accounts and it was a Steve Bannon production.” 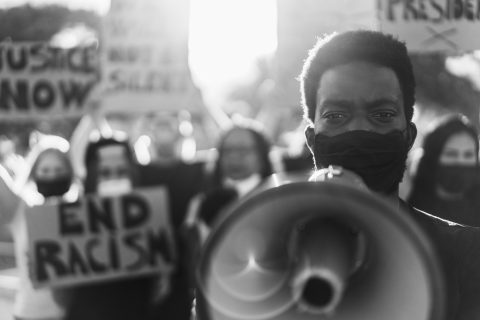