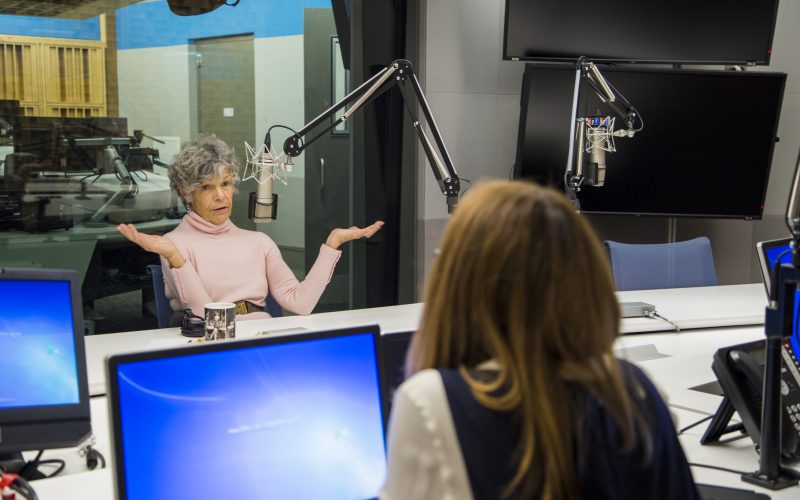 In 1972, Susan Stamberg became the first full-time female anchor of a daily news broadcast when she began work on NPR’s “All Things Considered.” She joins us to talk about her career at the network – including her distinguished career in arts journalism. And later in the hour, we’ll be joined by another NPR legend – “Weekend Edition Saturday” host Scott Simon. His latest book is called “My Cubs: A Love Story” (Blue Rider Press). 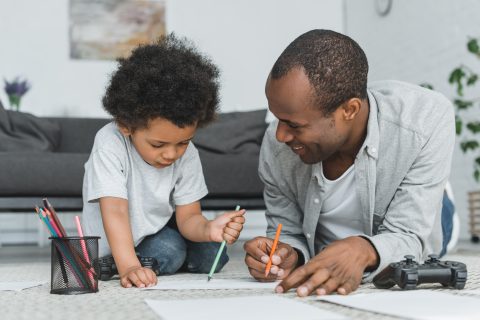 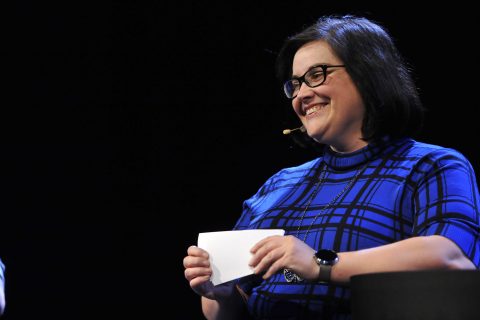 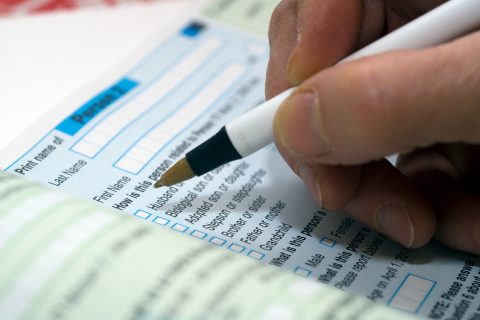 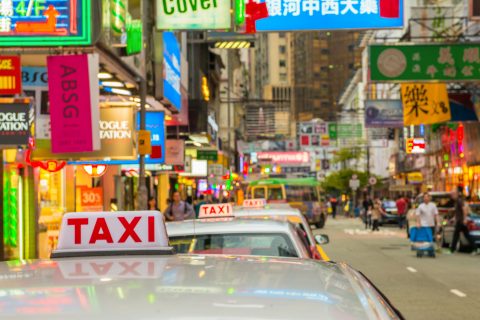