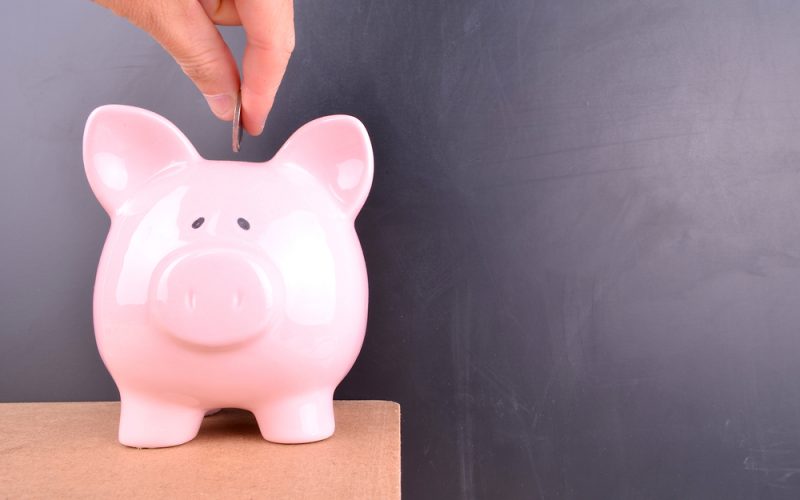 Most organizations are trying to build up resources while also making the most of what they have. Scott Sonenshein, a management professor at Rice, joins us to talk about why focusing on frugality over acquisition is the smarter approach. His new book is called “Stretch: Unlock the Power of Less – and Achieve More Than You Ever Imagined” (Harper Business).

… challenging ourselves to make due with less:

“So much of success, we think, is tied to what we have. But to actually try and be proactive and seek out constraints. Now when we are chasing that would be the exact opposite thing we would want to think about doing because that means we are going to accomplish less. But what I find in my work is when we create artificial limits like go to your boss and say ‘You know what. I want to try and deliver this project for 10 percent less budget than you’ve given me, or give me one less person or let me do it a week earlier.’ A lot of people would have this really visceral reaction and they would say, ‘Why would I ever want to do that? That’s just crazy.’ But what happens is when people do that they realize that one, they can get the job done, but two, they can get the job done better, because what research shows is when we embrace constraints we give ourselves this license to think about resources in nonconventional ways.” 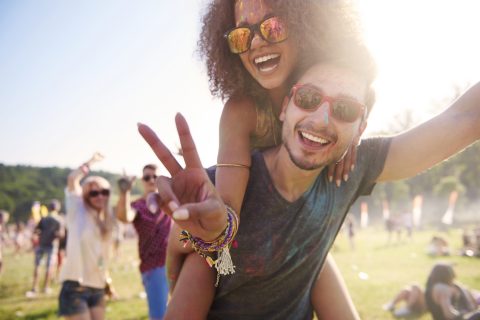 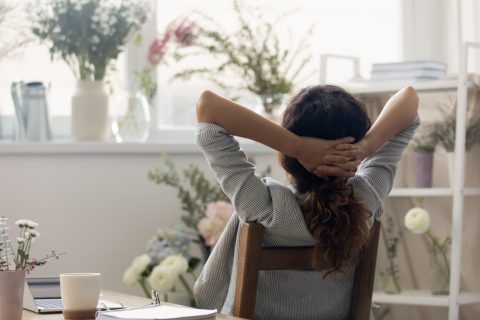 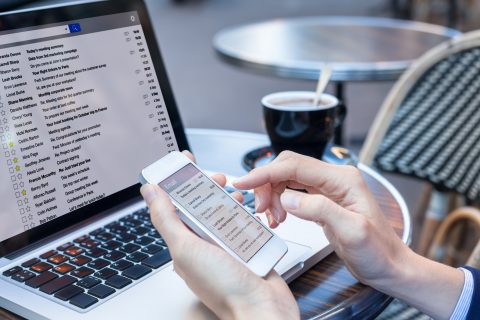 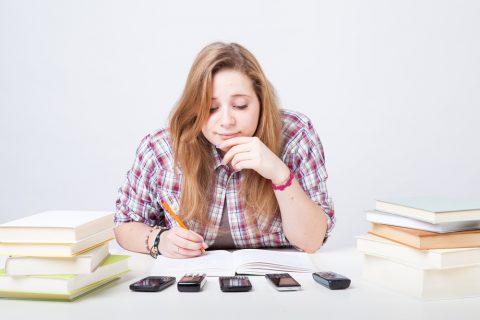