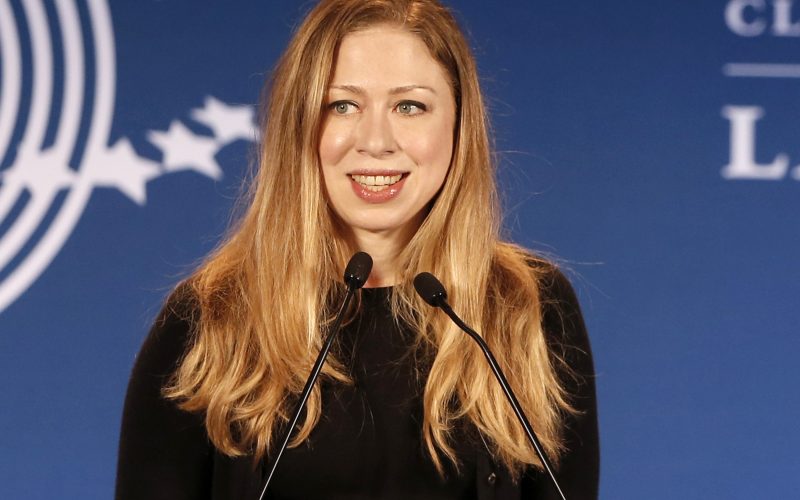 As the daughter of both a president and a party nominee, Chelsea Clinton has had an inside look at politics her entire life. On Sunday, she visited Dallas to talk about her life in and out of the spotlight – and about her latest book, “It’s Your World: Get Informed, Get Inspired & Get Going!” (Puffin Press). We’ll listen to the conversation, which was conducted by Krys Boyd in front of a live audience as part of DMA Arts & Letters Live.

… what it will take for the parties to have more constructive conversations: