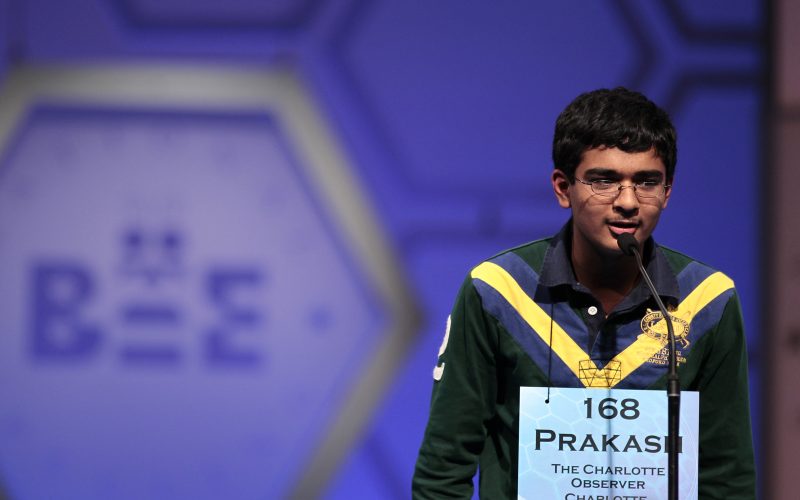 For the past two decades, the Scripps National Spelling Bee has been dominated by Indian-American competitors. Vauhini Vara was once a champion speller herself. She joins us to talk about why these youngsters make such formidable competitors – and about the role the contest plays in their assimilation into American culture. Her story “Bee-Brained” appears in the new issue of Harper’s.

… why Indian Americans dominate the competition:

“Even I, as somebody of Indian origin myself, thought well, ‘Maybe. I don’t know. Maybe there is some sociological explanation.’ I didn’t go as far as to think there is some sort of genetic explanation, but I thought, ‘Who knows? Maybe there is some obscure interesting reason that Indians keep winning.’ It turns out that there’s actually a really simple explanation, which is that because of this Indian-spelling circuit kids are starting at a much earlier age. They’re learning to spell and study when they are five, six years old.” 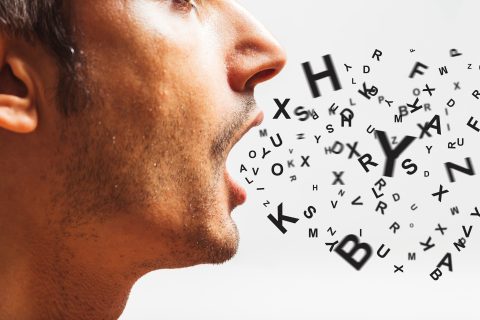 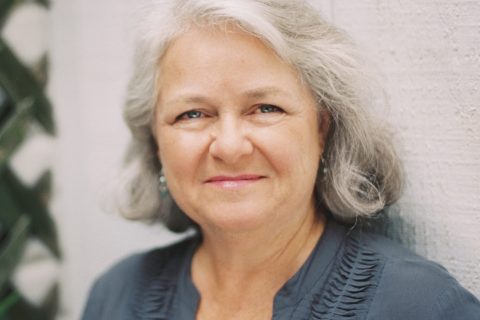