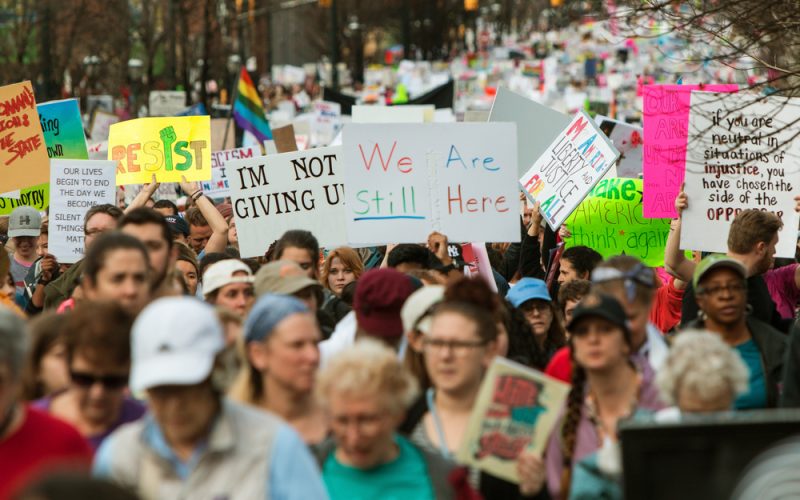 From Occupy Wall Street to Black Lives Matter, we’re living in the age of grassroots protests. Eric Liu is a former adviser to President Clinton who has studied these movements through the years. He joins us to talk about what makes a movement effective, which he writes about in “You’re More Powerful than You Think: A Citizen’s Guide to Making Change Happen” (PublicAffairs).

“There is no such thing as not voting. Not voting is voting. Not voting is voting and choosing to hand your power and your voice over to somebody else whose interests will be inimical and harmful to your own. There’s no such thing as not organizing or not showing up. So if people think, ‘Oh, the whole thing is so sick and corrupt and the game is so rigged. Why should I bother participating?’ Don’t kid yourself. You are participating. You are just choosing to allow folks who rig the game to rig it event tighter and squeeze you even more.” 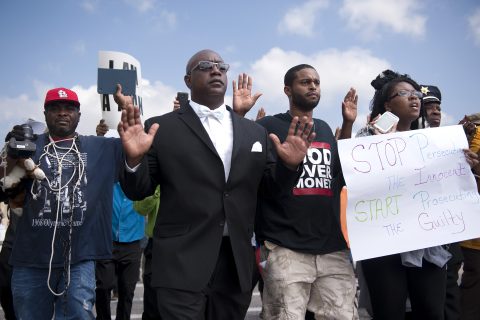 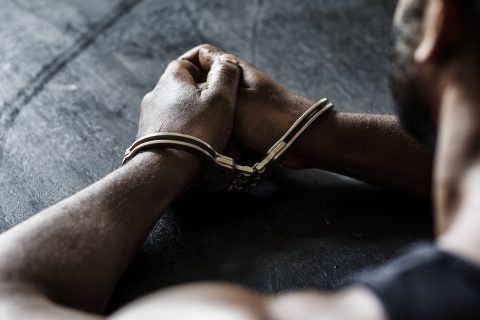