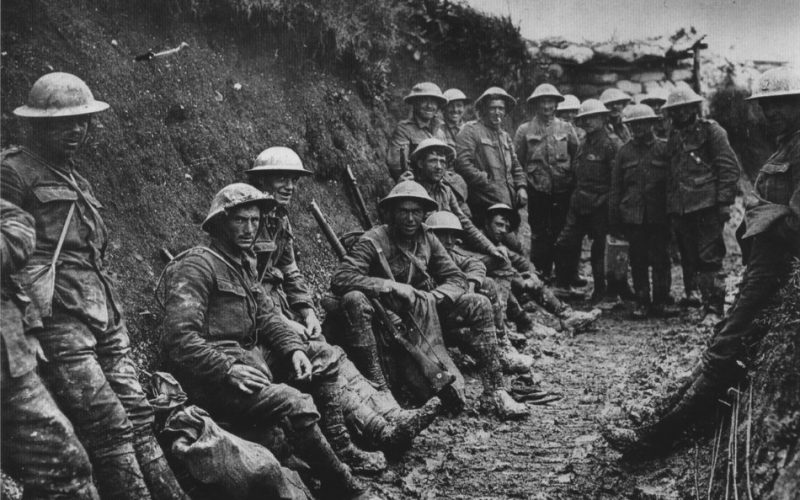 Fifteen million people lost their lives during the First World War. Stephen Ives joins us to talk about how the conflict vaulted the U.S. into a world power – and about the individual soldiers, nurses, aviators and others who paved the way to victory. He’s a producer of “The Great War,” an American Experience documentary airing tonight on PBS stations.

Also » Read Chris Vognar’s story about “The Great War” over on GuideLive: ‘The Great War’ tells some ugly truths about what really happened in WWI. 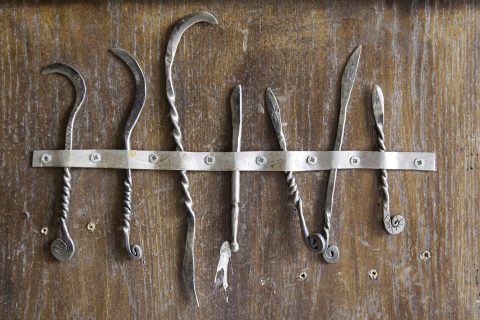 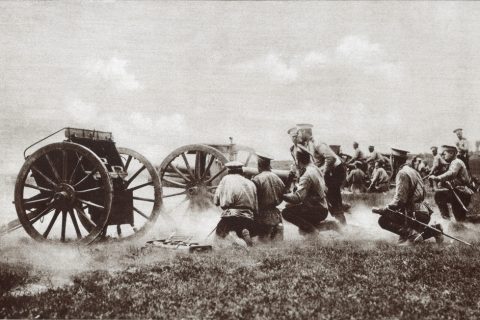 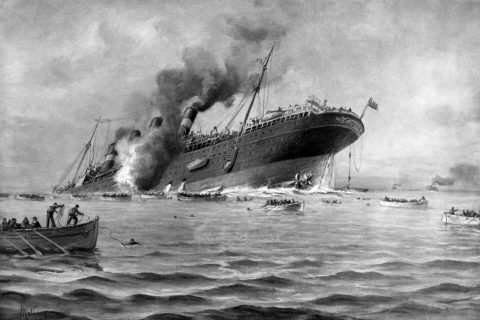