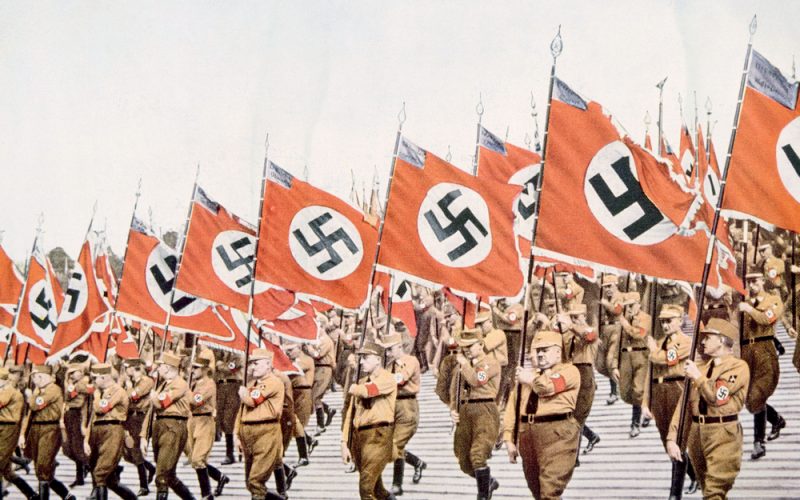 Simon Wiesenthal was known as the “Jewish James Bond” – a nickname he earned by bringing more than a thousand Nazi war criminals to justice. His story is captured in the one-man show “Wiesenthal,” written by Tom Dugan, who plays the title character. He joins us to talk about his protagonist’s extraordinary life. 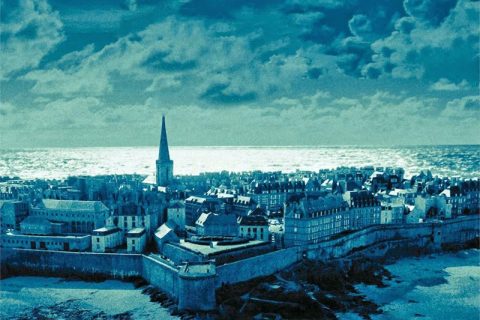