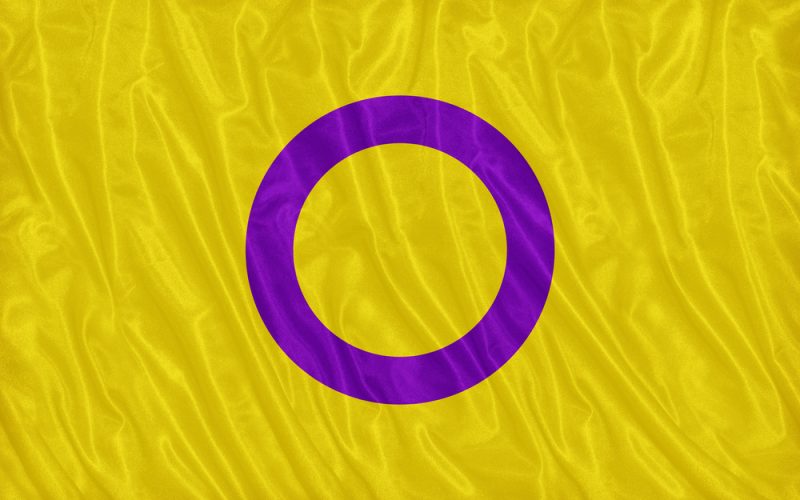 People born intersex have reproductive organs, hormones and chromosomal patterns that aren’t distinctly male or female. Hida Viloria was born in that space between genders, the beginning of a decades-long quest to understand what it’s like to be both male and female. Hida joins us to talk about that journey, the subject of “Born Both: An Intersex Life” (Hachette).

… expanding our narrow view of gender:

“I’ve never met anyone who couldn’t handle the fact that hair color, for example, is not just blonde or brunette. And gets really angry and has to deny the existence of red heads. I do think that we are an intelligent species, and we are able to assess that there is variation. We do that for a lot of other things besides gender. I think that we really have been kind of forced fed … these notions about what humans should be like.”