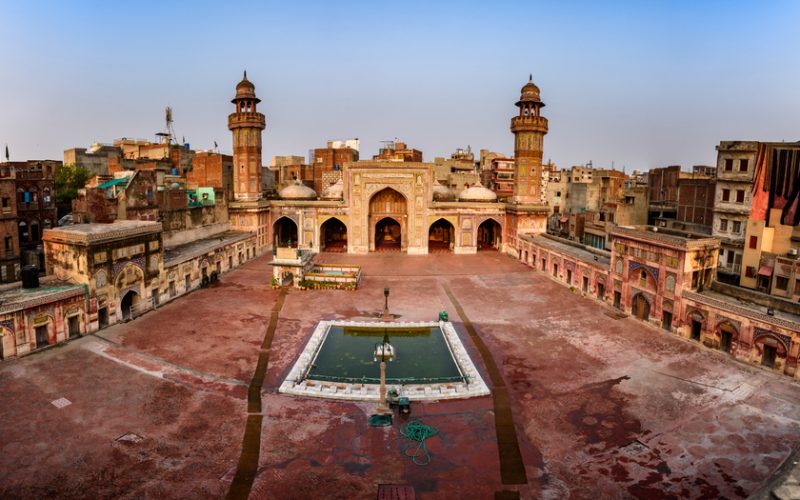 Mohsin Hamid’s novel “Exit West” (Riverhead Books) follows a young couple in an unnamed war-torn country who decide to leave their homeland behind to make a new life in an unfamiliar place. Hamid joins us to talk about how his own childhood move from Pakistan to California and back again ingrained in him what it’s like to feel like a foreigner.

… how migration touches us all:

“Let’s look at somebody who’s never moved. Have they really escaped from migration? I don’t think so. If you were born in Dallas, let’s say in 1937, and you’re 80 years old now and you’ve never moved. You’ve lived on the same track of land your entire life. You will have seen Dallas completely transform. It will be unrecognizable to you. … Every human being migrates through time. We are all migrants in that sense. And so partly, I think what I’m trying to do in this novel is to ask the reader an emotional question: ‘Does this feel like your story and your family’s story?’ And if it does, if the emotional answer to that is yes, and only each reader can decide for themselves, then it means this division of us into migrants and natives is maybe not as meaningful as we like to think.” 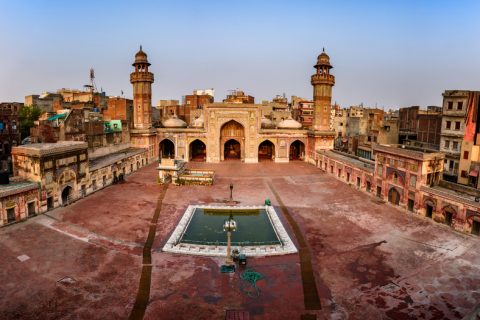