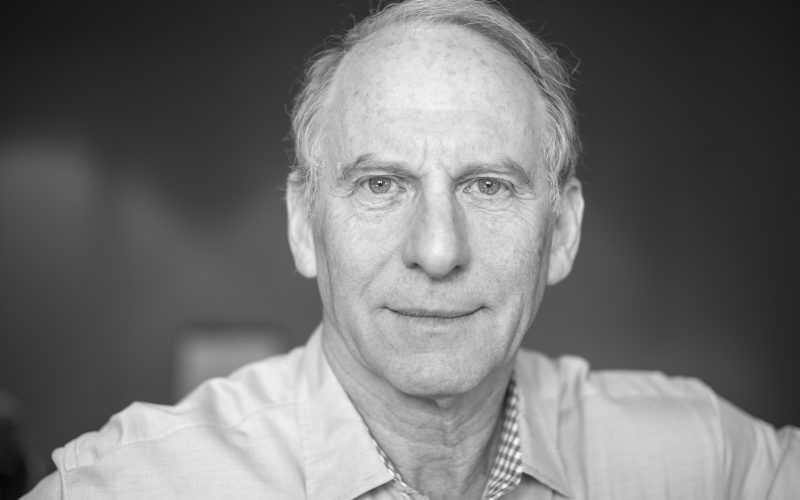 Between Britain’s “Brexit” and President Trump’s “America First” philosophy, two of the world’s strongest allies have moved toward a position of nationalism. Richard Haass, president of the non-partisan Council on Foreign Relations, joins us to make the case for globalism and the important role the U.S. plays in keeping the world running smoothly. His new book is called “A World in Disarray: American Foreign Policy and the Crisis of the Old Order” (Penguin Press). 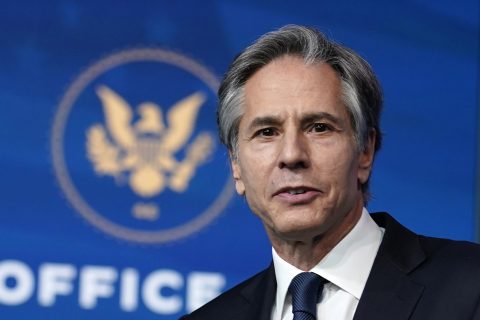 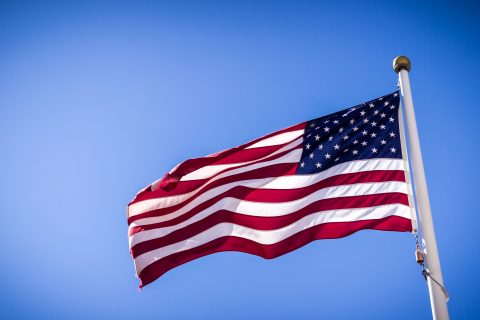 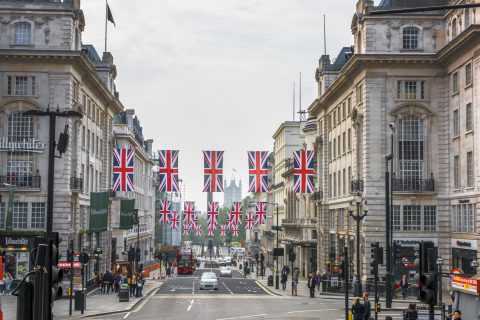