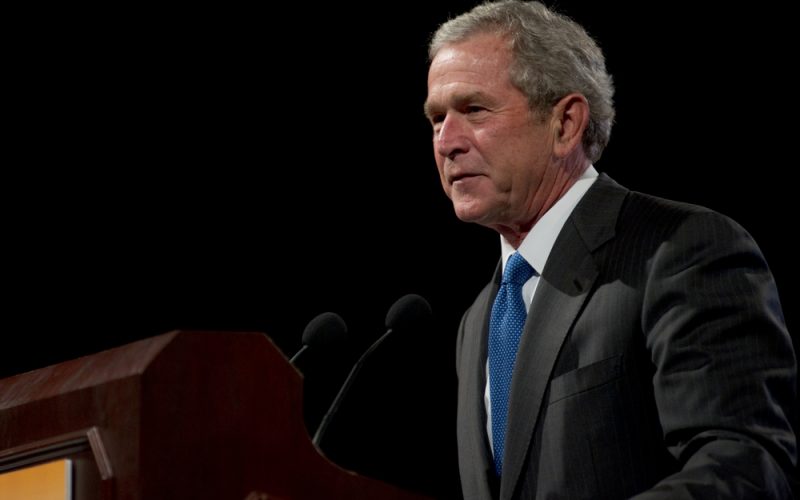 When it comes to military strategy and diplomatic negotiations, it’s easy to understand why U.S. presidents feel they can’t share everything they know with the public. Mary Graham, co-director of the Transparency Policy Project at the Harvard Kennedy School of Government, joins us to talk about how presidents balance national security and the people’s right to know how they are being represented. Her new book is called “Presidents’ Secrets: The Use and Abuse of Hidden Power” (Yale University Press).

… how the digital age has changed the way modern presidents keep secrets:

“I think we absolutely have to still have secret operations. Those are essential to intelligence gathering, essential to keeping the country safe, but it’s in the president’s interest to be open about policies even if the operations have to be secret. President Obama found he couldn’t keep secret ground rules for cyber attacks, the ground rules for drone attacks, these digital age weapons. And unfortunately, it was then revealed via the media and that meant that President Obama was on the defensive.” 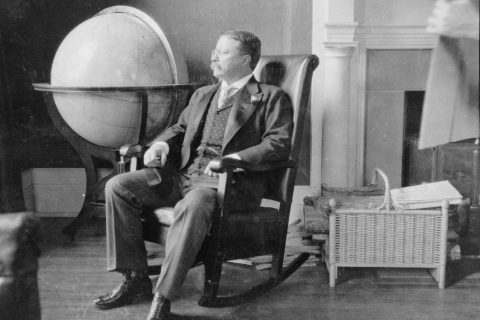 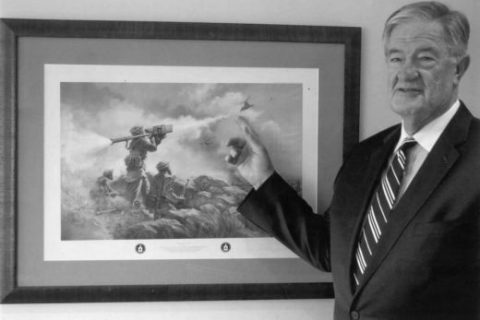