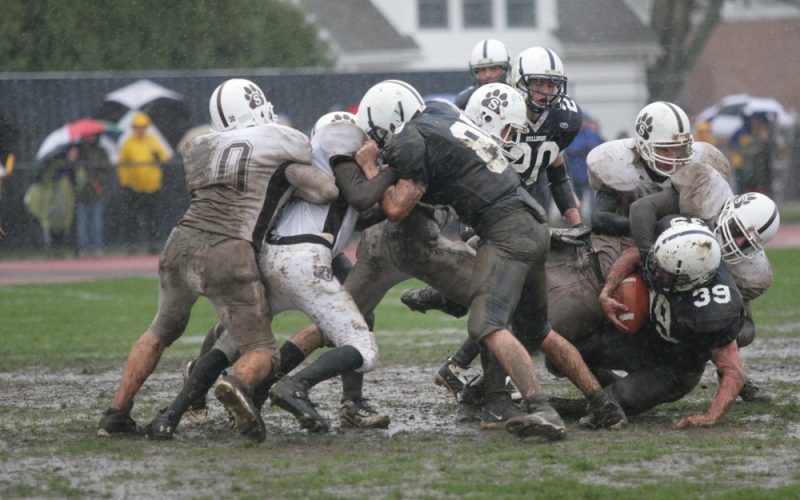 UT Southwestern Medical Center’s O’Donnell Brain Institute recently launched the Con-Tex Registry, a statewide database to track concussions among middle- and high-school athletes. Dr. Munro Cullum and Dr. Hunt Batjer – who operate the data base – join us to talk about what we can learn from collecting data on a large scale. And we’ll also talk with Reid Forgrave, whose profile of a young football player who committed suicide after suffering from CTE appears in the current issue of GQ.

… other athletes that are susceptible to concussions:

“Historically, the UIL was tracking only boys’ football. And girls and women are probably uniquely vulnerable to athletic head injuries. It’s an area of a lot of research that’s going on. It is possible that it’s something as simple and mechanical as the shoulder girdle and the neck size as a buttress against forces against the head. It may be hormonal. It may be launch angles that women use that are different than men. We don’t really have that sorted out.”

… the need for more concussion data:

“No two concussions are alike. Everyone’s concussions are a little bit different although they do fall in the mood and cognitive and physical area syndromes. But we don’t know where some of the symptoms exactly come from. We also know that some of the big hits you see sometimes don’t result in concussion, and you may see a minor hit that does result. There’s so much we have to learn. That’s why it’s actually a very exciting time in brain injury research right now.” 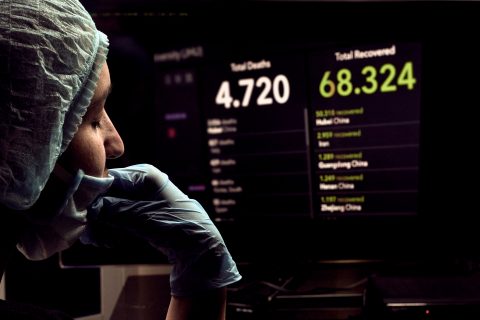 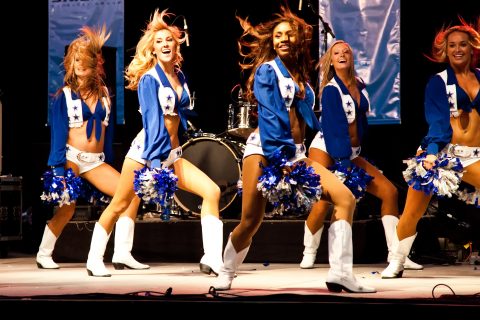 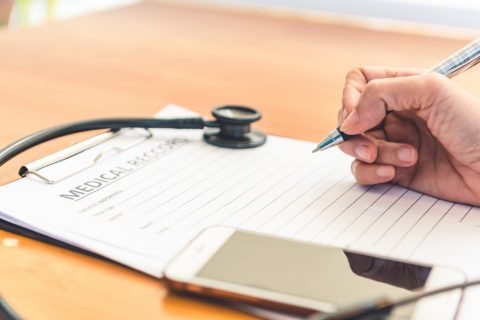 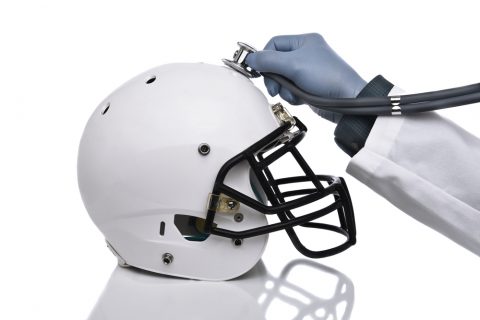