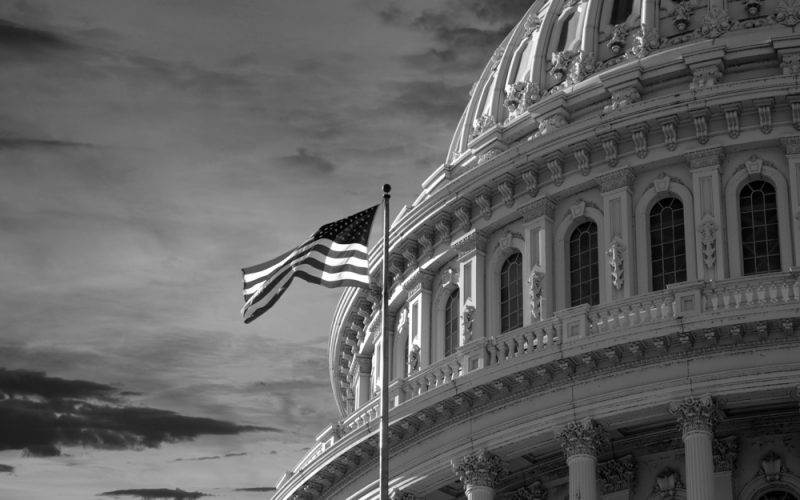 Princeton professor Eddie S. Glaude Jr. argues that America was founded on a “value gap,” in which white lives are valued more than others. He joins us to talk about how that gap has yet to be bridged – and about why a total remaking of our democracy is the only path to equality. His new book is called “Democracy in Black: How Race Still Enslaves the American Soul” (Broadway Books).

“I’m not a climate change denier. I believe the planet is getting warmer. We’ve just come off of the hotest year in the history of us taking the data. But if you look at my life. You look at my car. You look at my lightbulbs. You look at my house. You look at my day-to-day lifestyle, you would think I believe the planet was just fine. It’s in my choices. Everyday ordinary people aren’t running around saying white people are valued more than black people. They’re just saying, ‘I want my kids to go to the best school.’ And what social science data shows is that every time we hear that language it’s really a proxy for how many black and brown kids attend that school. ‘I want to live in safe neighborhoods. I don’t want my housing value to decrease.’ Those sorts of formulations are really reflections of a broader cultural practice that has allowed us to live in a society where some people are viewed as disposable.” 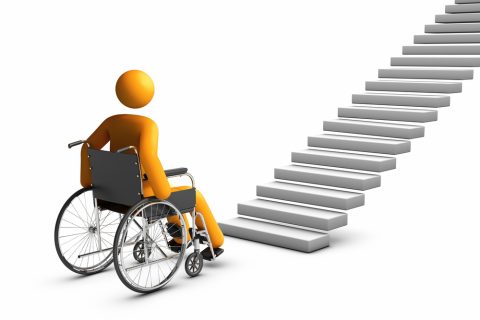 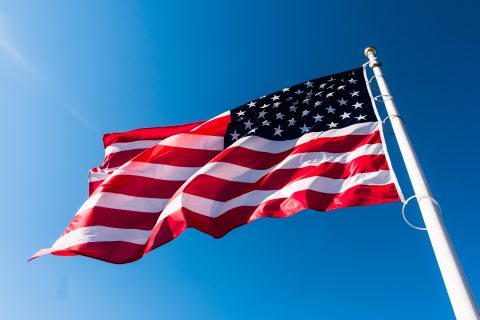 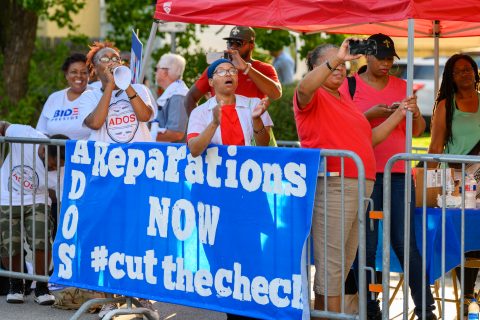 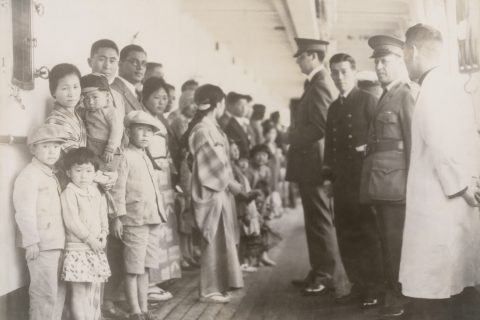