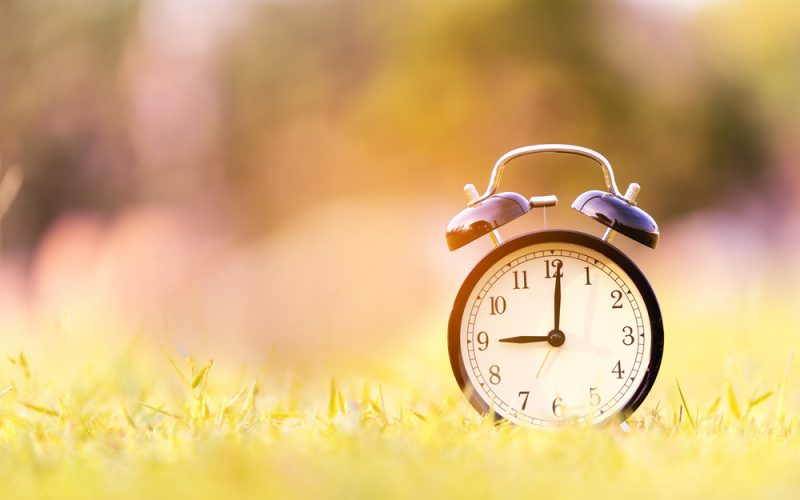 Ever notice that time drags on when you’re bored and flies by when you’re having fun? New Yorker staff writer Alan Burdick joins us to talk about the many ways that we perceive time. He writes about the topic in “Why Time Flies: A Mostly Scientific Investigation” (Simon & Schuster).

“Probably 85 percent of people agree with the statement that time is speeding up as we get older. The problem is that 85 percent of people say that at all ages. You would think, ultimately, that more 80-year-olds would say it than 20-year-olds, but they’re not. I think what scientists now really think is going on is when we say that time is going by more quickly we are saying that we are busier than we use to be. That we feel like we have less time than we use to.” 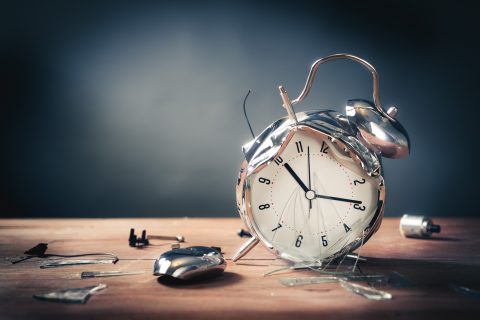