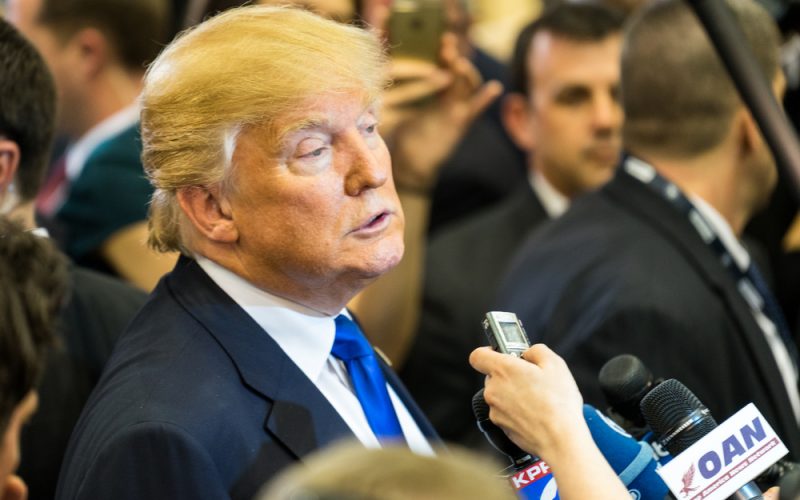 During his campaign, Donald Trump made several trips to Texas. So what did he learn during his trips? As part of NPR’s “A Nation Engaged” inauguration week conversation, we’ll talk about what Texans would like the president-elect to know about our state with William McKenzie of the Bush Institute and O. Ricardo Pimentel, columnist for the San Antonio Express-News.

… the similarities between Texas and Trump’s home state.

“I think Texas is actually a mirror image of New York City. It’s a place that is filled with big characters. You think about in our past, people more recently like Ross Perot or Boone Pickens or Ann Richards, people who are larger than life figures and characters. Same in New York City, one of which would be Donald Trump you could argue. We are a state with great wealth and great poverty. We are a state with a lot of diversity. We are a state with a lot of big cities. I think I could see Trump finding things in Texas that he would find common or similar to being a New Yorker.”

… what Trump can learn from Texas:

“Despite some of the rhetoric from some of our top leaders in the state about border security and sanctuary cities, there is a rich tradition here of getting along even if we’ve had in our history some tensions. This is a rich Texas tradition that I think should continue.” 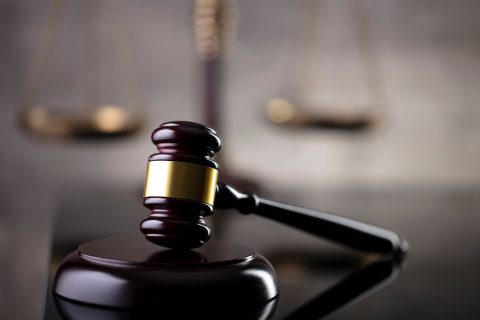 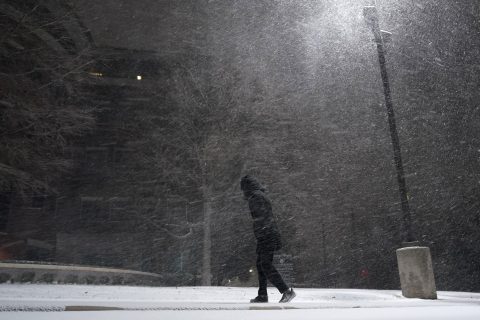 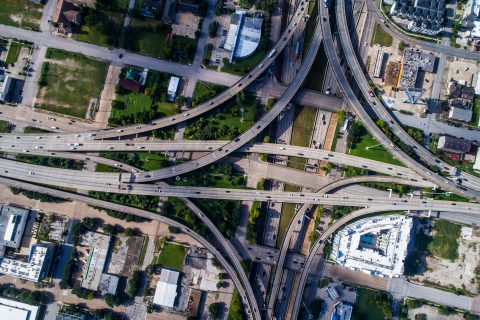