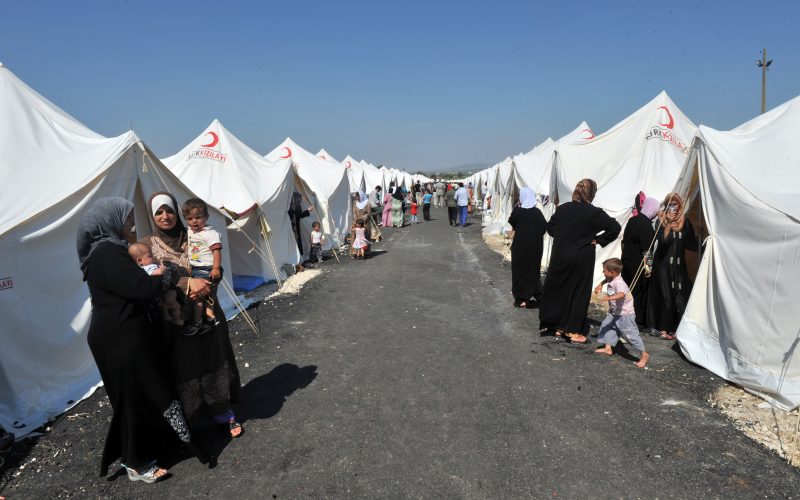 Unrest in the Middle East and Africa has forced tens of thousands of refugees to flee their homelands in search of a peaceful existence. As the migration correspondent for The Guardian, Patrick Kingsley has traced their paths and documented their stories of survival. He joins us to talk about why the rest of the world can’t afford to ignore this humanitarian emergency, which he writes about in “The New Odyssey: The Story of the Twenty-First-Century Refugee Crisis” (Liveright).

… how the lack of resettlement programs contribute to the crisis: 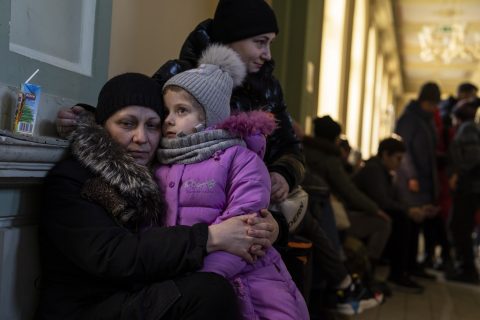