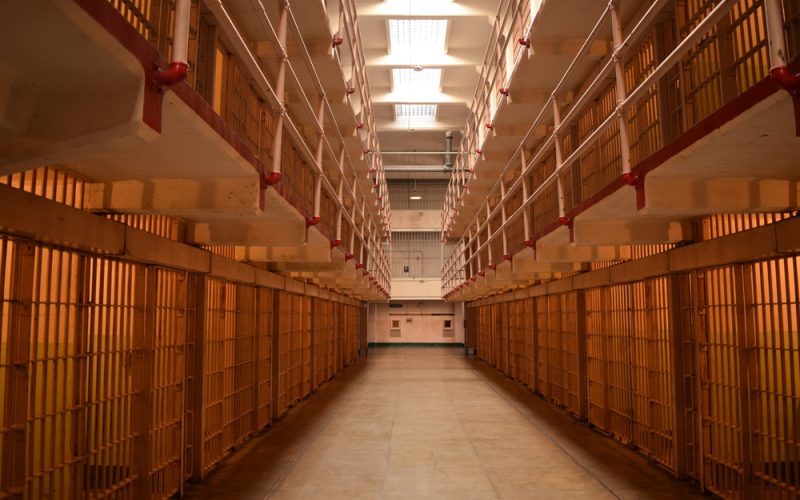 As a 12-year-old boy, Edwin Debrow shot and killed a cab driver in San Antonio. He was sentenced to 40 years and remains in prison. Skip Hollandsworth writes about him in the current issue of Texas Monthly, and he joins us to talk about how Debrow’s experience opens up a new conversation about the balance between justice, mercy and rehabilitation.

… if we should rethink how we punish juveniles:

“What do we do with young children who for impulsive reasons commit the most heinous of crimes? Do we get them off the streets and keep them in prisons for years and years and years to keep the public safe because there’s a chance that someone who did that at 12 will do it again later? Or do we do something that seems so rare these days in the criminal justice system, do we at some point provide mercy? The truth is that a lot of researcher shows that juveniles who commit crimes in their early years don’t commit crimes once they’re older because their brains have developed. They have the ability to control themselves. They change. And as they change as adults should the criminal justice change with them?” 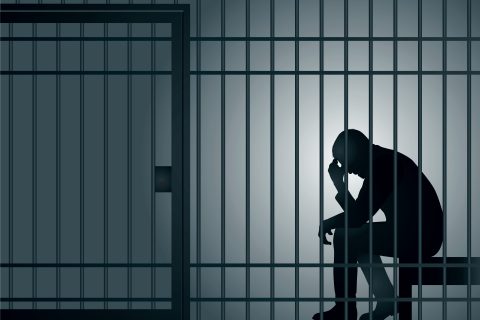 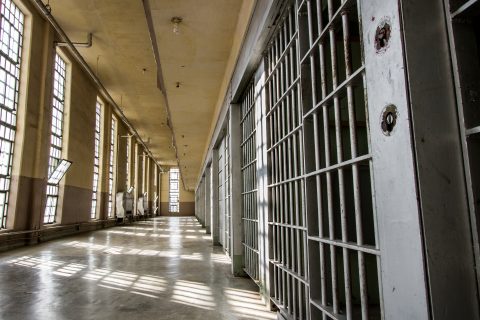