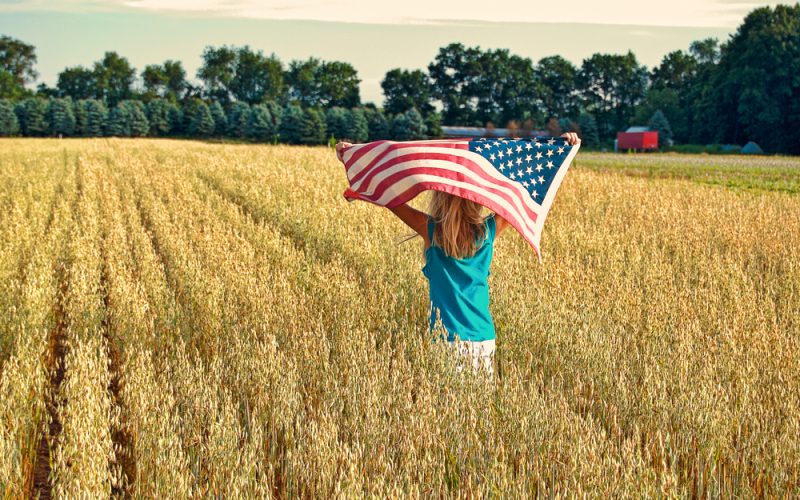 Donald Trump was elected to the presidency primarily by the wide swath of red that runs through the center of the country. James Fallows of The Atlantic joins us to talk about visiting Middle America, where he spoke with voters about why they are optimistic about their communities yet concerned for the nation.

… what the election of Donald Trump says about America:

“I bet if most of your listeners think about their particular community and compare to 2008, 2009 – is it better off than it was? I think most people would say yes. And yet when we are sort of asked to think about national politics there is some kind of disconnect and it becomes almost a religious or tribal issue where the evidence of your own experience is sort of put to one side and you think, ‘We really hate this.’ There are people we don’t like who are in command. We are going to express our rage even though in daily life we are not boiling over with rage. But when we are asked about our national issues, somehow it’s a complete sense of fury.”