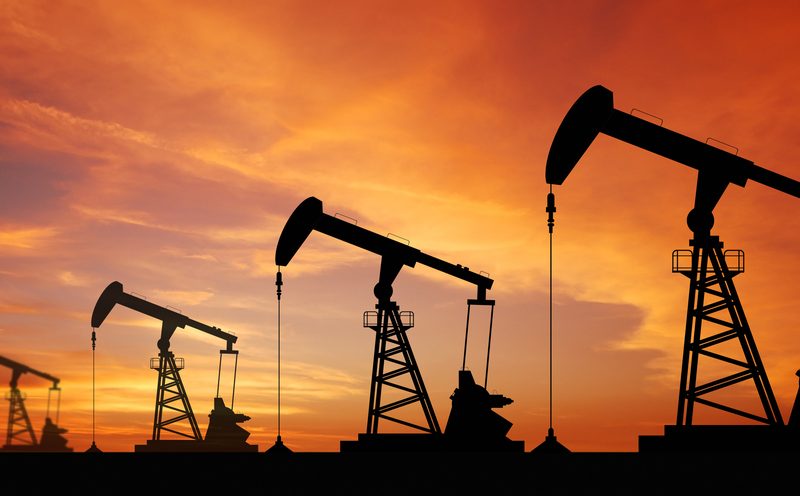 Canada’s tar sands contain some of the world’s dirtiest oil. That doesn’t mean energy companies aren’t interested in excavating it, though. We’ll talk about the effect that drilling for oil in Alberta will have on climate change with Neela Banerjee, who writes about the topic for InsideClimate News. We’ll also get the perspective of Alan Jeffers, Exxon mobile media relations manager, about the company’s role in the dialogue about the risks of climate change. 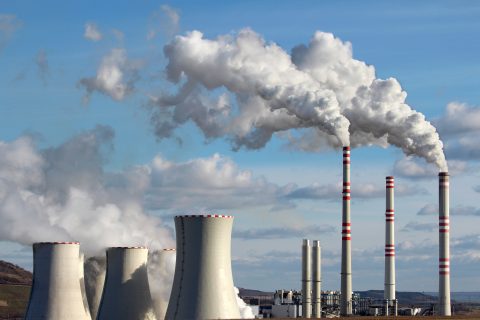 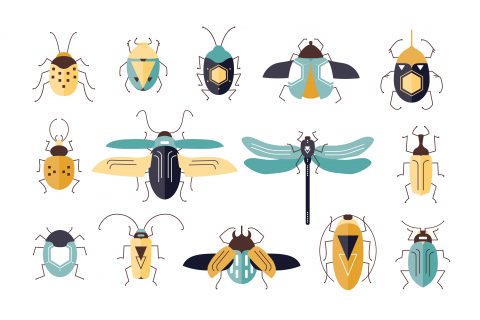 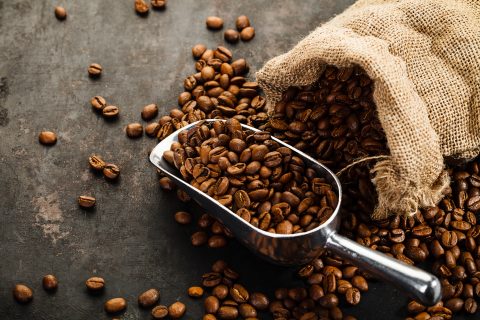 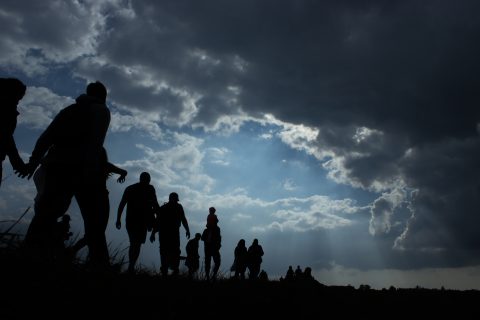