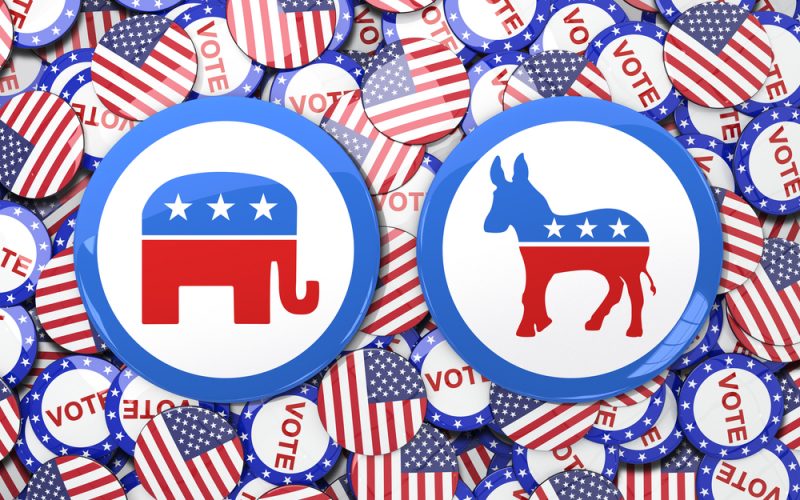 Republican State Rep. Jason Villalba was initially reluctant to support Donald Trump in the presidential race. This hour, we’ll talk with him about what changed his mind – and about what Trump’s victory says for the GOP going forward. And we’ll also talk with Democratic State. Sen. Royce West about how his party will move forward following its surprise defeat at the top of the ticket.