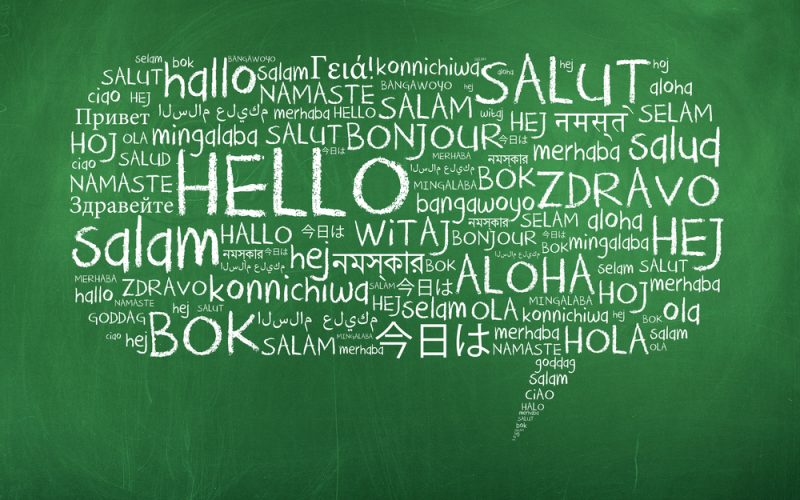 What if everyone in the world spoke a common language? That was Ludwig Lazarus Zamenhof’s dream when he set out to create a universal language near the end of the 19th Century. This hour, we’ll talk about the invention – and ultimate failure – of Esperanto with Princeton professor Esther Schor, author of “Bridge of Words: Esperanto and the Dream of a Universal Language” (Metropolitan Books). 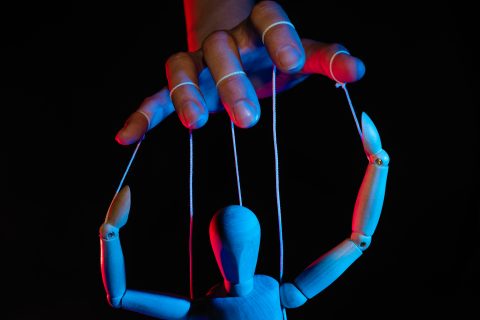