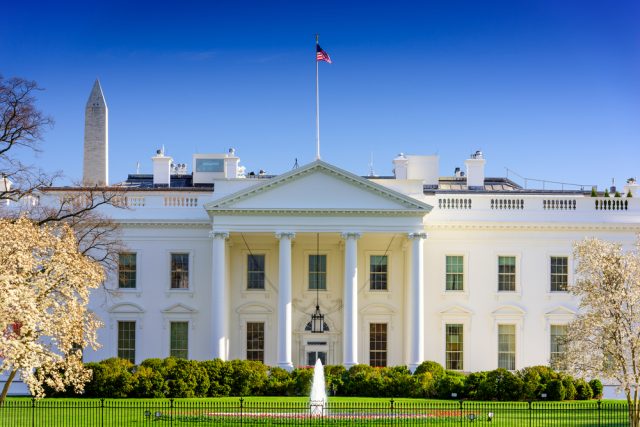 Americans have a tough choice in November, in part because so many voters dislike both Hillary Clinton and Donald Trump. As a Pulitzer Prize-winning columnist for The New York Times, Maureen Dowd has written about each candidate for two decades. This hour, we’ll talk with her about the path for each to the White House – and whether a third party candidate could actually have a chance. Her newest book is called “The Year of Voting Dangerously: The Derangement of American Politics” (Twelve).