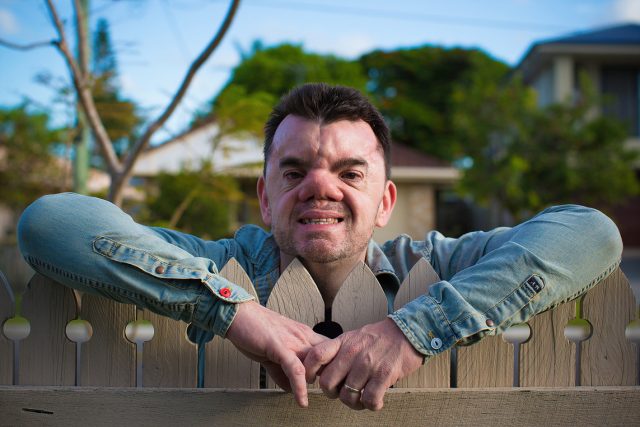 Robert Hoge was born with a giant tumor in the middle of his face. Doctors removed it and were able to build him a new nose – out of one of his toes. This hour, we’ll talk with Hoge about coming to terms with his appearance, which he writes about in his memoir, “Ugly” (Viking). 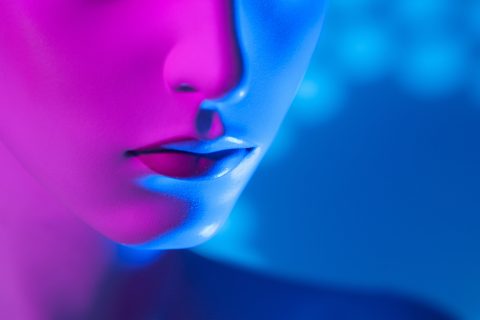 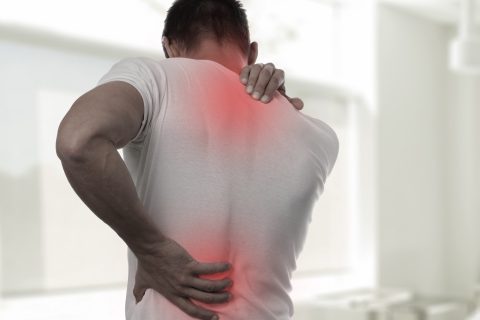 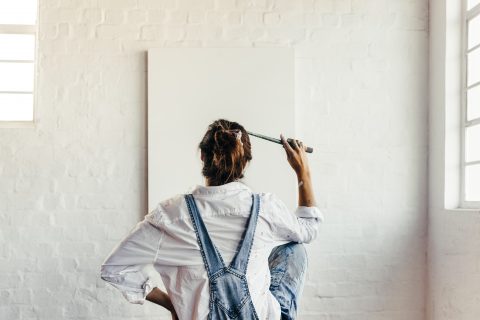 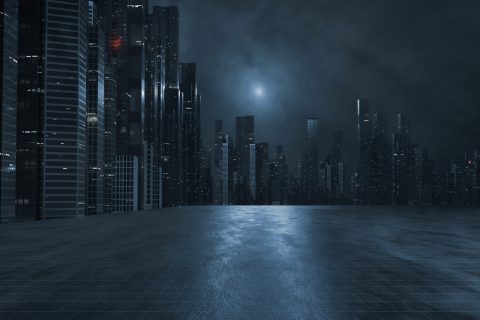